Winning the lottery is a great thing at the best of times. Winning the lottery when on holiday must feel even more sublime. One lucky Kiwi by the name of Diana De Gilio must have felt her Christmases had come at once, or a birthday. It was the day before her 70th birthday and the first time she had ever played EuroMillions. This extraordinary sequence of events led to a EuroMillions jackpot win of £1m PLUS a holiday to Mali. She was on holiday to Norfolk visiting from her New Zealand home when she struck it lucky. Now, she has a second holiday to enjoy. 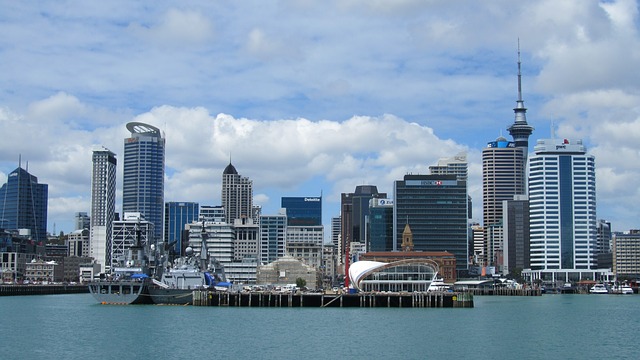 She had gone into the local village store to claim a £10 she had won on a scratchcard when the lucky Kiwi saw the EuroMillions sign. Deciding to take a punt, she bought a ticket and forgot about it. So imagine the woman’s surprise when she found she had won a £1m prize on the popular European lottery. She decided to order a new car and spend some of the money on new teeth. She will also buy a new house, improve her health insurance and presents for her children and grandchildren. She also expressed an interest in visiting some of her other global friends. Finally, she decided to take her Norfolk friend on a foreign holiday.

The lucky Kiwi lived in the UK for many years and worked as a carer before retiring. Since then, Diana De Gilio has lived a life on the edge. Remarkably, she base jumped for her 69th birthday and wanted to do a wing walk for her 70th. She was not able to participate as she was advised to get a doctor’s note. She may yet spend some of the winnings on more daredevil feats.