The money made available through the various UK lotteries has been vital. We know how great it has been for heritage projects. We also know how important the money is for social projects. One major success story of the entire history of the National Lottery is the Local Food scheme. Running for some six years, it was hailed as a success when it ended in 2014. It brought together the Big Lottery Fund and various Wildlife Trusts up and down the country. It is an exercise in organisations working together for the common good. 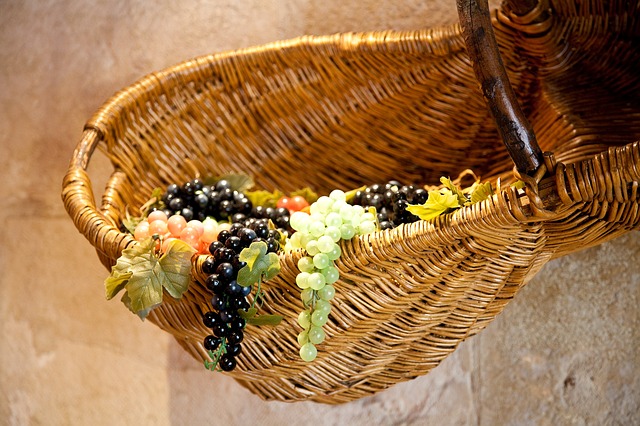 About the Local Food Scheme

Beginning in 2008, the Local Food scheme was an overwhelming success from its inauguration. Interest in local grown produce had never been so popular. Perhaps spurred on by an interest in promoting small businesses or the local economy, it made available some £60m for projects. After just 14 months, applications where suspended as interested groups registered their official interest. Amongst other things it funded:

It is estimated that for every £1 spent by the Local Food scheme, around £9 was created. In economically difficult times as they were in 2008, this was a phenomenal success. These were only the short term gains. In the long-term, we are just now beginning to reap the benefits of the rise of microbusinesses and small holders either setting up a new career or making money on the side. Today, we love local produce more than ever before. Although there are many reasons for this, the Local Food scheme certainly played its part in this growth area in an economically difficult time.