Stories of lottery winners helping people out of the kindness of their hearts are numerous, but usually these stories are about their charity donations and work. Rarely do you get lottery winners helping out individuals or specific families. That is what happened in Grimsby two weeks ago. Susan and Lee Mullen, winners of nearly £5m in the National Lottery offered to pay for a funeral of a fan who died en route to the club’s play-off final. The lottery winners generosity means that the fan will have a “Proper Grimsby Town Send Off” 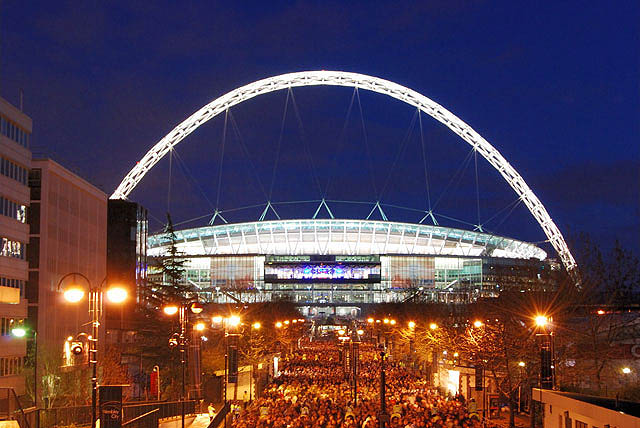 You never expect not to make it back from a football game; nobody ever expects not to make it to such an important match. Jeffrey Smith was just 51 when he collapsed and died of a suspected heart attack on board a mini bus that was heading to the play-off final in May. Grimsby went on to win the game and gain promotion to League 2 which made the day even more tragic for Mister Smith’s family. They launched an online appeal to raise £1,000 to meet the cost of the funeral. But lottery winners generosity shone through when the Mullens stepped forward with the cash.

Mister Smith had attended all the away games in Grimsby Town’s promotion season back to the football league. In his honour, fans held a minute’s applause in the 51st minute of the FA Challenge Trophy final – their second appearance at Wembley in eight days. Grimsby lost out to Halifax Town in what was a poignant game. Fans attending the funeral on 1st June were implored to wear the Grimsby Town football top to show their respects for their fallen fan and friend. Mister Smith had had ill health for nearly ten years and in 2009 was given the all clear in 2009 after suffering bowel cancer.