Forgetfulness is common in young and old. It is probably the reason that so many lottery prizes go unclaimed. It is probably the reason that some people wait a long time to claim their prizes. It was revealed last week that one American player of the Powerball did indeed forget he had a ticket. Luckily, he didn’t have far to look as the ticket was in his wallet the whole time. The lottery winner carried winning ticket from 7th May for a month. The man from Sterling, Virginia, a bus driver simply put it in his wallet and then forgot about it. 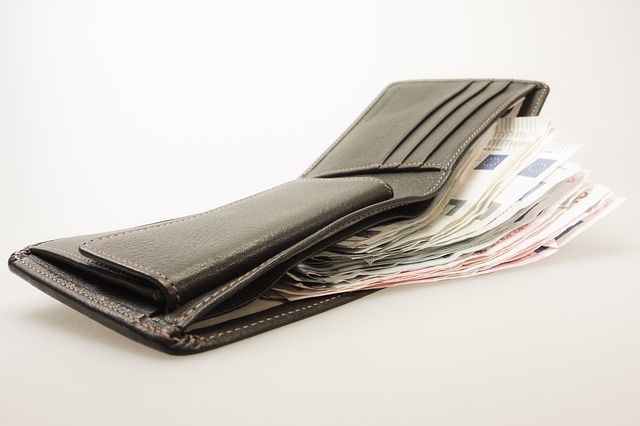 He purchased the ticket at the 7-11. That’s where he returned to check his numbers a month later. The clerk was dumbfounded how the lottery winner carried winning ticket for over a month, but was delighted for him. He was one of seven winners for that draw, netting himself a cool $1m (around £670,000). Speaking about his win, he said that he had simply left the ticket in his wallet for longer than he would normally. As time goes by, these things tend to pass out of our short-term memory. It is no wonder so many people forget to claim their prizes.

Advice for Remembering You Have a Ticket

Putting a winning ticket in your wallet may seem the sensible option, but it can be easy to forget. Why? Because you will have receipts, slips, fliers and other bits of paper to get lost in. Put the ticket in a prominent place but one where it will be safe. Under an ornament on a sideboard is a good place. That will serve as a reminder to check the ticket when the draw day has passed. Its chances of getting lost are also minimal.