The last couple of years has seen HLF (Heritage Lottery Fund) focus strongly on World War I heritage. It’s hardly surprising considering next year is the centenary since the end of “The Great War”. We’ve highlighted many projects to support WWI heritage. Now there is another. An important aerodrome dating from the period has just received a large cash injection for its renovation and restoration. The £4.3m WWI aerodrome restoration at Stow Maries in Essex is particularly remarkable due to the lack of intervention work in almost a century. It was at the forefront of protecting London from Germany’s new aerial bombers and the zeppelins. 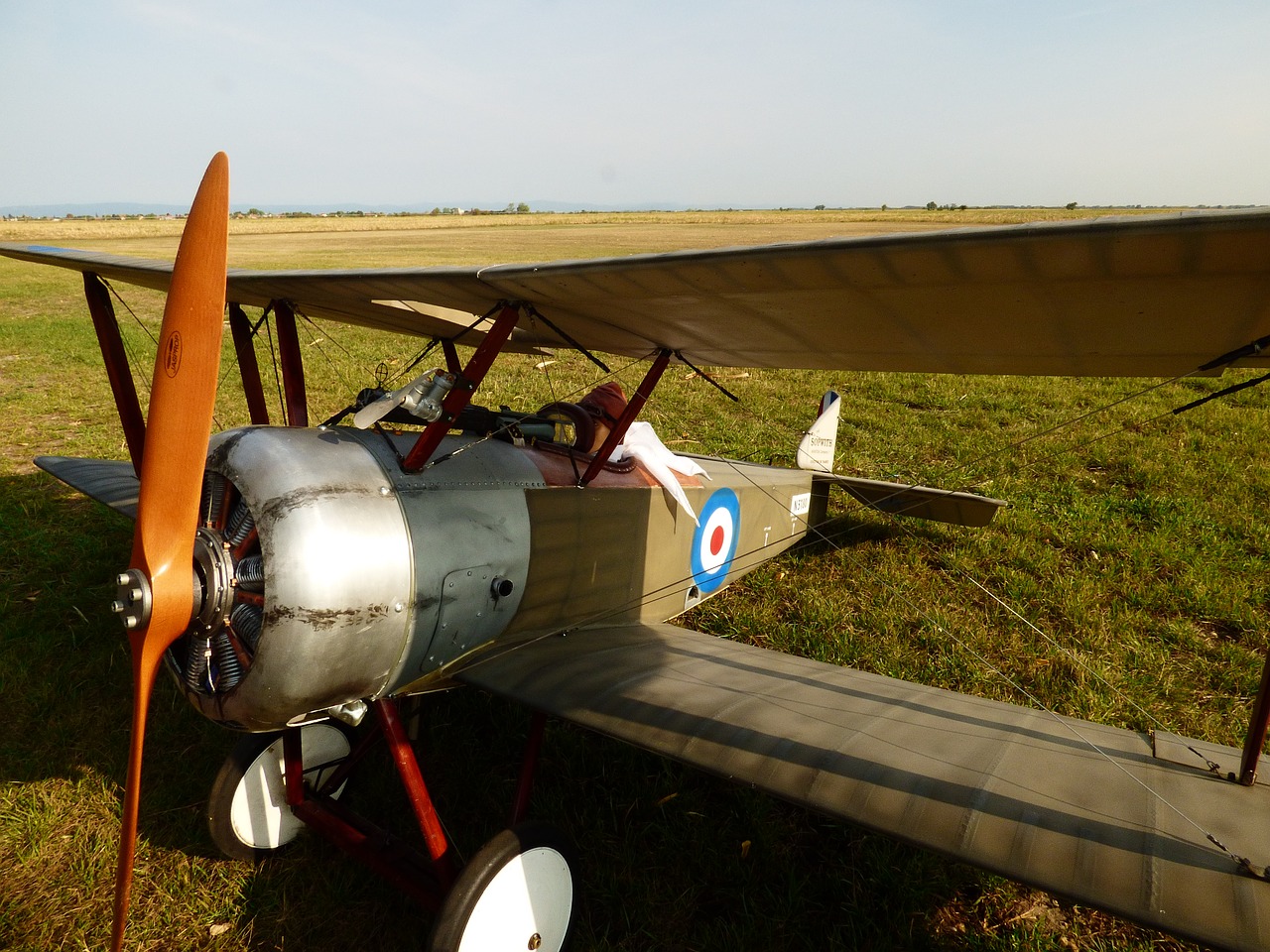 Opening in 1916, the aerodrome was important to the Royal Flying Corps. This was the military wing founded before the Royal Air Force. Aerial warfare was relatively new with only one previous conflict using aerial battles (1911 between Italy and the Ottoman Empire). Stow Maries was in use between 1916 and 1919 when it was decommissioned. Between then and now it remained empty and unused, never adapted for further military use until this WWI aerodrome restoration. The main reason is that the land was agricultural and reverted to that use in 1919.

But now the money for the WWI aerodrome restoration will see it open to the public. Local historians “rediscovered” it in the 1970s and realised its importance as a First World War relic. Part of it has been open to the public for some time. Now, with the latest lottery cash injection for the WWI aerodrome restoration, will management be able to promote it in all its glory. Details of the project include: