The city of Bradford was celebrating earlier this month when it was revealed that the cathedral would receive lottery money. The HLF Grant for Bradford Cathedral is in support of its World War I exhibition; the heritage project scheduled for the month of November 2016. HLF has focused heavily on World War I for 2016, the 100th anniversary of outbreak of “The Great War”. In the summer, we brought you news of a project about nursing history. This latest project from Bradford Cathedral will deal in more spiritual and less temporal issues. It will look at the role of military chaplains during The Great War. 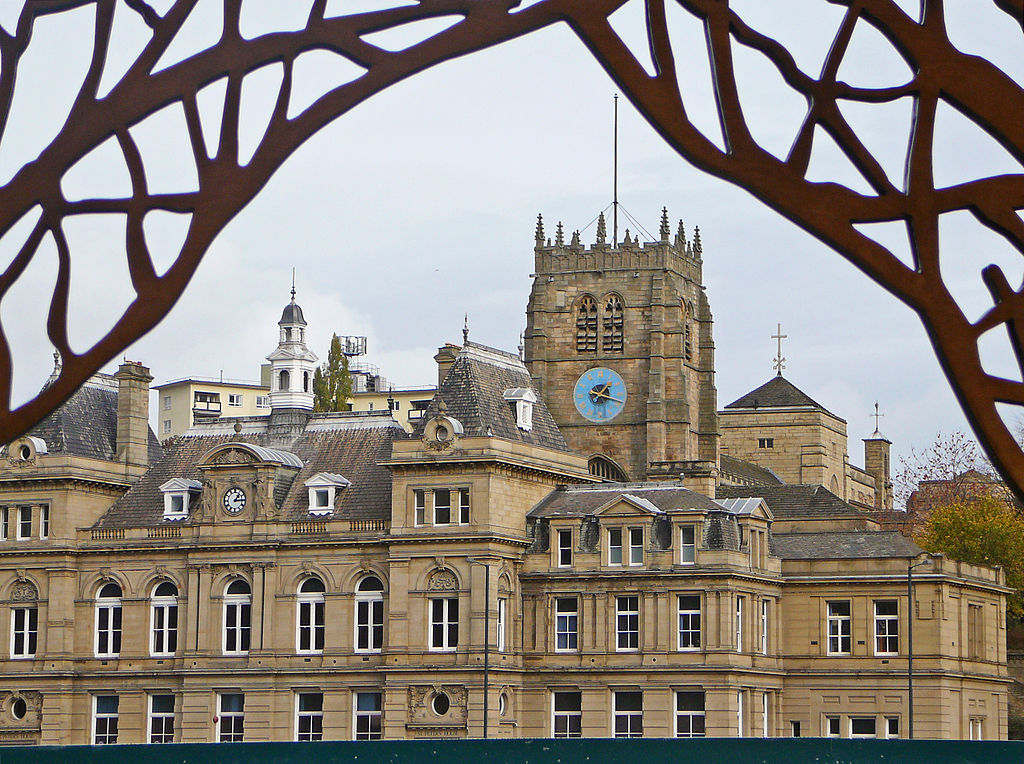 About The HLF Grant for Bradford Cathedral

The exhibition, called First World War: Then and Now, will highlight the work of the army and navy chaplains. Aside from the religious services, army chaplains acted – in a way – as counsellors. They aided service personnel with injuries and those dying, and the friends and family of the war dead. Research for the project is still ongoing and personnel charged with using the HLF Grant for Bradford Cathedral has asked family members to come forward. They are still seeking stories to add to the exhibition.

Once the exhibition closes, that is not the end of the story. Part of the HLF Grant for Bradford Cathedral will go towards creating an online archive. The information will be readily available for future researchers. So far, HLF has invested over £78m across 1,500 WWI projects up and down the country. As the centenary of the outbreak of war, HLF bosses felt it was important to highlight as many projects as possible. Big and small, national and local, many have benefited from the scheme already. As 2016 closes, keep a look out for anything going on in your area.