Hurricane Irma brought devastation to some areas of the Caribbean and led to mass evacuations in southern Florida. But for one Hurricane Irma victim, the angst of losing her home turned into a dash of luck. Heading north into North Carolina, Tiffany Hatfield purchased a $5 Diamond Dazzler scratchcard at local Circle K in Rocky Mount. She was heading to Virginia in the process of fleeing the storm. Her stress and concern about whether they would have a home to return to turned into immediate delight. Hatfield won $10,000 (around £73,000) 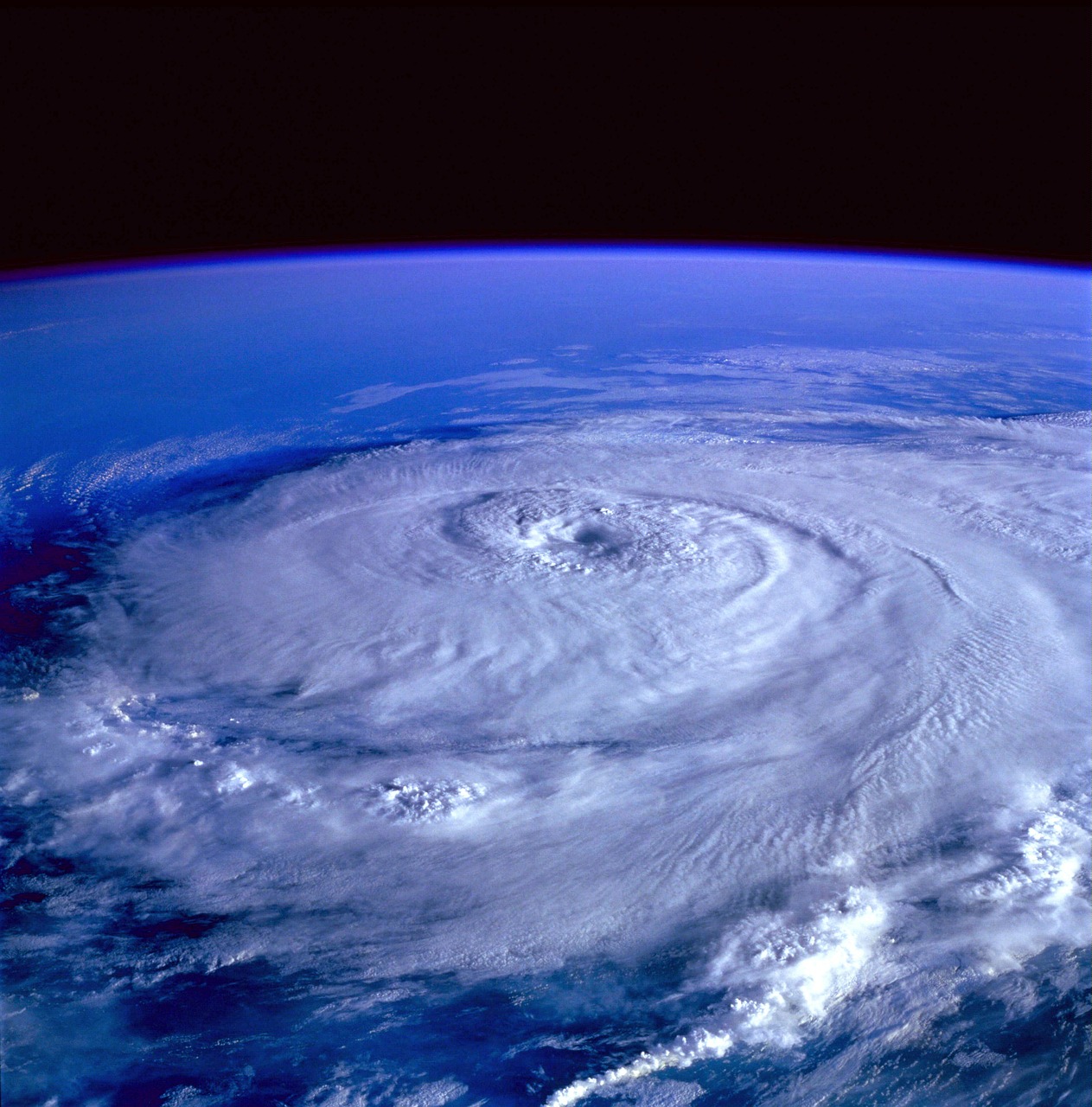 About the Hurricane Irma Victim

Nothing is sweeter than hearing how a person facing tragedy strikes luck and this is no different. While most people plan to spend winnings on a holiday or a new car, the Hurricane Irma victim will invest it in home repairs. It’s not an ideal situation, but the money has come as a welcome relief from the tragedy of the hurricane. Hurricanes in late summer into early autumn are not new. What set Hurricane Irma apart from most others is that quickly became a Cape Verde type. The Atlantic had not seen anything that strong since Hurricane Wilma in 2005. It was also the most intense hurricane to hit mainland USA since Katrina in 2005.

The Hurricane Irma victim realised this when she evacuated at the government’s recommendation. Many people expected damage on a par with Katrina. It certainly did in the Atlantic and Caribbean, causing over 100 deaths – 58 of them in the USA. Damage in Barbuda, Saint Martin, the Virgin Islands and surrounding areas was described as “catastrophic”. When it hit mainland Florida, it caused massive destruction to the areas surrounding Miami beach and along the Florida Keys. When such a tragedy strikes, it’s always necessary to hear the success stories. $10,00 will not go far, but for one woman the win meant so much.