x
The UK National Lottery will soon offer long-term cash prizes. This is not a new thing in the US where so-called “annuity prizes” provide players with a choice. On one hand they may take a lump sum when they win a lottery jackpot. Alternatively, and so they don’t spend it all in one go, they receive a small amount each month over decades or even for life. One lifetime lottery windfall could not have come at a better time for a recent university graduate from Connecticut. What’s even more special is that the big prize came courtesy of a graduation present. In September, 22-year-old Anissa Dellaripa was excited about her future after graduation. 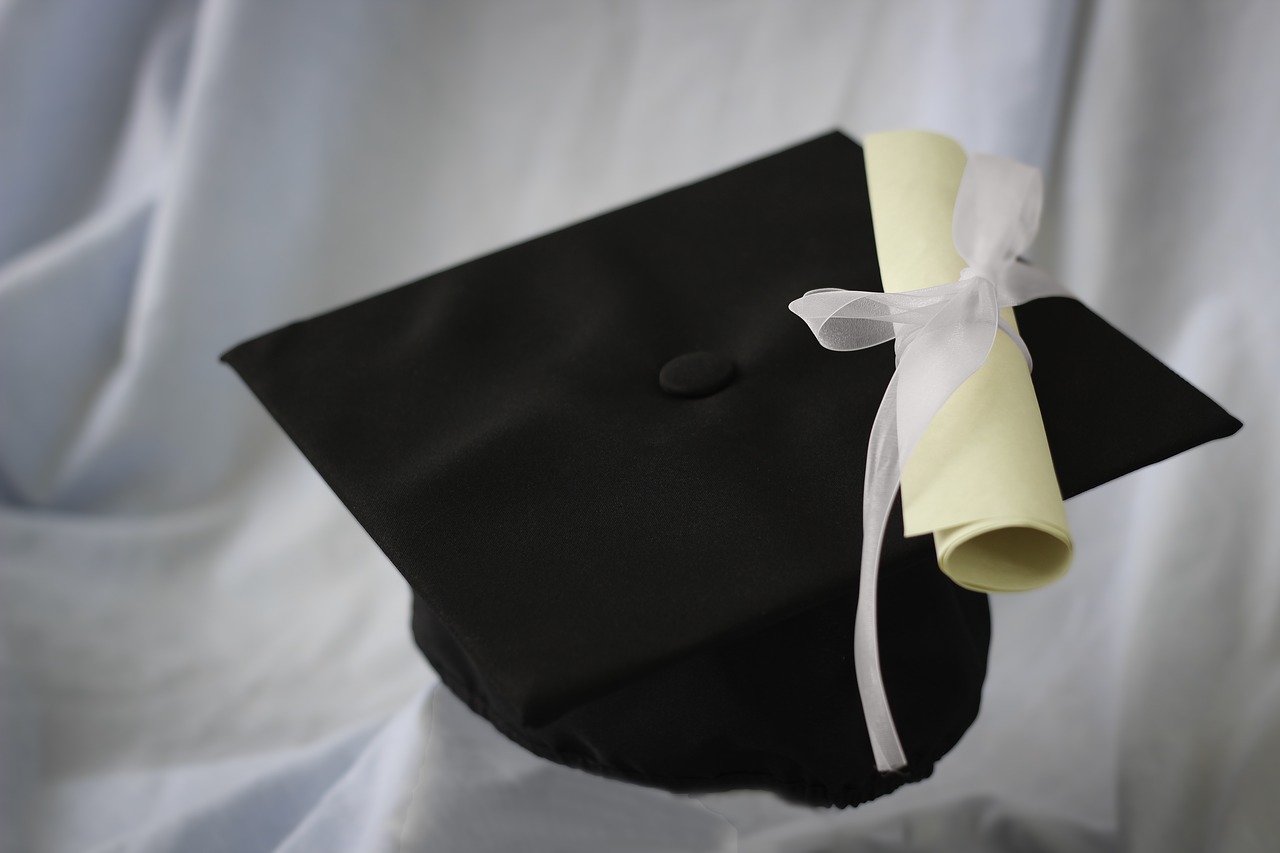 Lifetime Lottery Windfall for the Graduate

As a token gift, her father spent $1 on a lottery ticket. It wasn’t the first time her father bought a scratchcard ticket for the young graduate. He bought her tickets all the time in a hope of winning prizes to fund her education. Neither of them imagined that spending just $1 (£0.70) on a bit of fun would lead to such a large, lifetime lottery windfall. After returning home, Miss Dellarpia took the ticket to her room and scratched off the panels. When she saw the words WIN FOR LIFE come up, she initially thought her father was playing a practical joke.

But that was not the case. She had, indeed, won an enormous prize. Wisely, she chose to take the annuity over the $400,000 lump sum. The student had just finished an Associate’s Degree. At the time, she had no plans to convert that to a Bachelor’s Degree but has rethought those plans in light of the win. Lottery wins help people not just pay of debts and buy a few luxuries, but also permit people to live future that they never previously thought was possible.