We love an ironic story. Recently, we brought you news of an American woman who bought a lottery ticket to demonstrate the futility of doing so. She won, and her husband had the last laugh. Now, we have another curious story. You can’t really make up a story such as a statistics lecturer wins lottery. Similarly, he did so to demonstrate unlikely odds. Yet after the draw, both he and his students celebrated when the lecturer ended up $100,000 (£78,000) better off. Nicholas Kapoor from Fairfield University delivered a lecture on chance in which he purchased a lottery ticket. 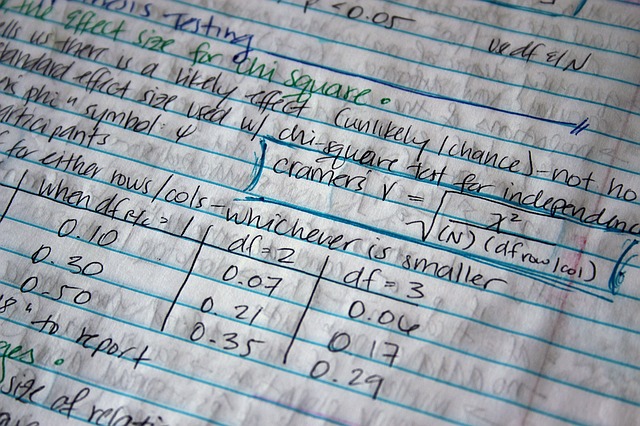 The statistics lecturer wins lottery story came about when he asked his class to work out his chances of winning. The lecture was on computational mathematics. He expected to lose, just as many millions of people do every week. Yet in an infinite number of permutations of lottery numbers, eventually somebody will win. The more people who play, the more will win. Individually, we have a low chance of winning, but the more competition we have the greater the win odds for somebody. This is one of the ideas the lecturer presented to his class. So imagine his shock when his ticket came up as a winner.

Speaking to local media, the centre of the statistics lecturer wins lottery story explained his personal conflict. He reiterated the low chances of winning as a lecturer. But as a lottery winner, he believes it is pure luck. When asked if he would change the content of that particular lecture, he pointed to the irony but felt his point on the low chances of winning still stood. He is right of course, but it’s also important to remember that somebody has to win. Even with a long series of roll overs for the jackpot, a big win is likely every week.