Amateur actors, and even some professionals, are not paid highly until they hit the big time. Even then, many struggle to get gigs and live hand to mouth. Some actors simply have to take temporary jobs and second jobs to make ends meet. Theatres also struggle as fewer of us attend live performances. At the end of October, fate happened to kill two birds with one stone. Former amateur actor Pam Aird from Botley in Oxfordshire won a much-needed £1m on EuroMillions. Aird had been ill for some time and run up a bit of debt. She had to give up acting and visiting the theatre. Now she can do both again and what’s more, the amateur actress donated part of her winnings. 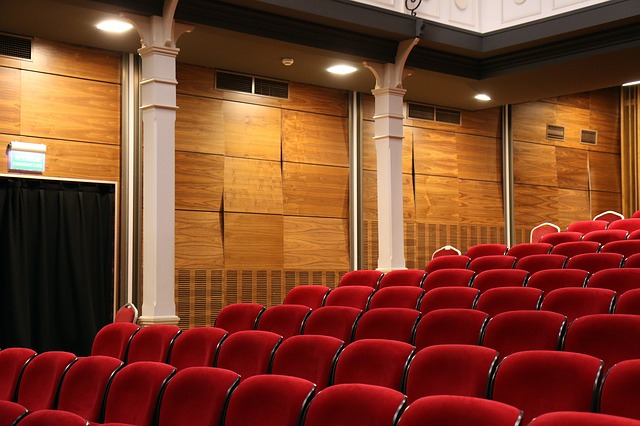 Announced as the Millionaire Maker for the 25th October draw, Pam Aird was delighted and relieved in equal measure. In an interview after the draw, she explained how she used to “tread the boards” but recently moved to behind the scenes. Part of the reason she had to stop was health problems. In fact, Aird was on the way back from a GP appointment when she decided to buy the fateful ticket. She counted her blessings then because she ended up £1m richer.

In her excitement, she bounded up the stairs to speak to her partner Alick. Once the excitement calmed down, the pair put their heads together on how they could help their local community. In the end, the amateur actress donated money to Abingdon Unicorn for lighting, and some to Didcot Phoenix to upgrade parts of the sound system. Pam used to live in Abingdon and was a regular attendee at events at Didcot. The win allowed her to visit the theatre the next day and see a play, something she hadn’t done in a while.