Those who do not play lottery games often use the excuse that it is impossible to win. Although the odds are long individually, somebody, somewhere wins almost every week. In order to prove the apparent “pointlessness” of playing the lottery, one woman purchased a lottery ticket. She did so to demonstrate the fact to her husband that he wasted money every time he bought a ticket. Yet the husband had the last laugh, and the pair were all smiles. His wife ended up a millionaire lottery winner. The couple from North Carolina went public with their story to show that it can happen to you when you least expect it. 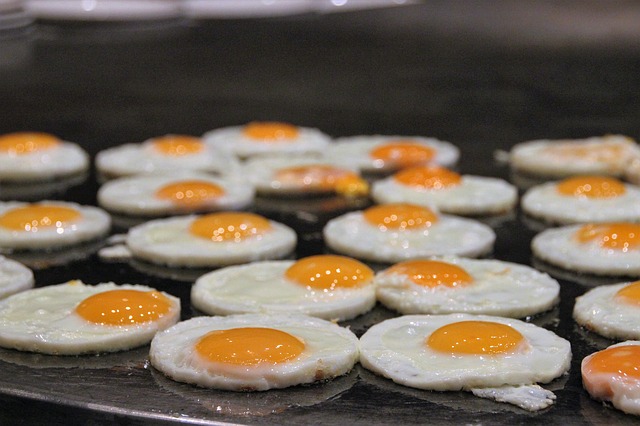 Of course, the new millionaire lottery winner did not complain at being proven wrong – this time. Glenda Blackman bought the tickets after telling her husband for years that he was wasting his money. He’d spent $10 (£7) per week every week for years. After spending the same amount of money on scratch cards, Glenda determined to show her husband that it is not worth playing any lottery game, let alone the Powerball. Yet eat her words she did and the couple ended up $1m richer (or around £750,000 by current conversation rates).

Speaking later, the couple said that all their money worries were now behind them. Their intention is to buy some land and new property. The rest of the money will go towards their daughter’s university fund. As we have explained before, US lottery winners are offered two choices. The first is a lump sum with taxes deducted at source. The second is annual payments to the value of the total win. The couple chose the lump sum as they are in their 50s and due to health issues, fear they may not live long enough to fully enjoy the winnings.