Thanks to a recent lottery cash injection, the Dean Castle restoration project will now go ahead. The small castle near Kilmarnock has been scheduled for repairs and renovation for some time. Management will also revamp the exhibitions and displays to improve user experience. The HLF grant, worth £1.5m will go towards an over £5.2m fund for restoration. The remainder of the money will come from Historic Scotland and East Ayrshire Council. Dean Castle is one of the most important tourist attractions in western Scotland but doesn’t receive as much coverage or visitors as this marvellous building deserves. 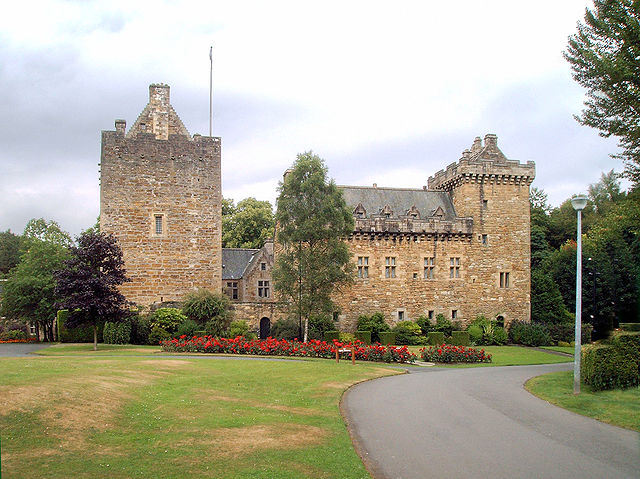 About The Dean Castle Restoration

It is the next in a long line of amazing lottery-funded projects for Scotland. Earlier this month, we brought news of a historic and natural landscape projects. Owned by the Boyds for over 400 years, Dean Castle’s history is tied to that of Scotland on the whole. The Boyds were rewarded the land for their actions at The Battle of Bannockburn and immediately set about building a grand castle. The Boyds built the keep around 1350 for defensive purposes. As the chances of further war diminished, the Boyds converted the castle into a grand palace. Sadly, a fire in the 18th century laid waste to most of the property and the Boyds sold up.

It sat empty and unused until the early 20th century when 8th Lord Howard De Walden purchased the property. He started his own Dean Castle restoration project which completed in 1946. A generation later, the 9th Lord Howard De Walden decided to donate the castle to the people of Kilmarnock. It has been in public ownership ever since. It displays a number of locally and nationally important collections from across the country including arms, armoury and some of the Robert Burns collection.