Thanks to some important health movements, mental is more in the public eye than ever before. Charities challenge stereotypes while others pressure government to make treatment of mental illness more of a priority. The 2016 Mental Health Week received a lottery cash boost for schemes around the country. Royal involvement was important in May. Now, a new scheme to help people will see comedy treating mental health. The brainchild of comedian Rob Gee, Brightsparks uses comedy and arts in general to help treat people with long term illnesses. It has previously worked with the NHS and Leicester health authorities. 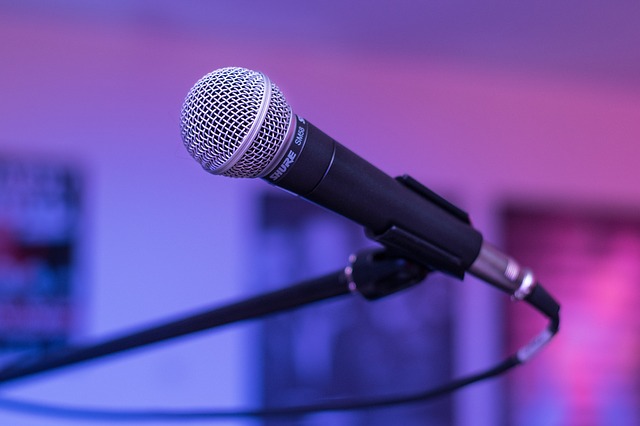 Gee hopes that comedy treating mental health will help patients using the service live independently. Although the majority do live normal lives, in some cases patients need regular help and support. Mental illnesses can be incredibly debilitating, which is why the money will now help the scheme go national. It has received £170,000 from the National Lottery so far, which will be used to promote, expand and help more people outside of Leicestershire. Speaking about the project, Gee said that comedy helps improve the confidence of people with mental illness.

Brightspakers, the comedy treating mental health scheme, has been running for ten years so far. Initially, it will expand in the Leicester region. It is encouraging that the scheme has been running for so long. Hopefully, it will eventually be taken on by other health authorities. Rob Gee has run it on his own, but some of the money may be used to expand the scheme to incorporate more volunteer organisers and better facilities. Users have been encouraged to talk about their experiences in the mental health system and incorporate it into their comedy. By dispelling stereotypes and making light of situations of every day life, Brightsparks has a potentially great future.