We all like to hear about deserving winners claiming enormous lottery prizes. Stories of widows and struggling single parents winning millions always warm the heart. In a recent story, it was revealed that a 94-year-old American WWII veteran won an enormous $300,000. That’s around £245,000 and the biggest possible prize he could have claimed on the Double Bonus Cash Word scratch card game. Every year, family and friends send Ervin Smolinski lottery tickets for his birthday. Now in his 90s, there is not much he wanted except continued good health. Instead, he asked for people to buy him lottery tickets. 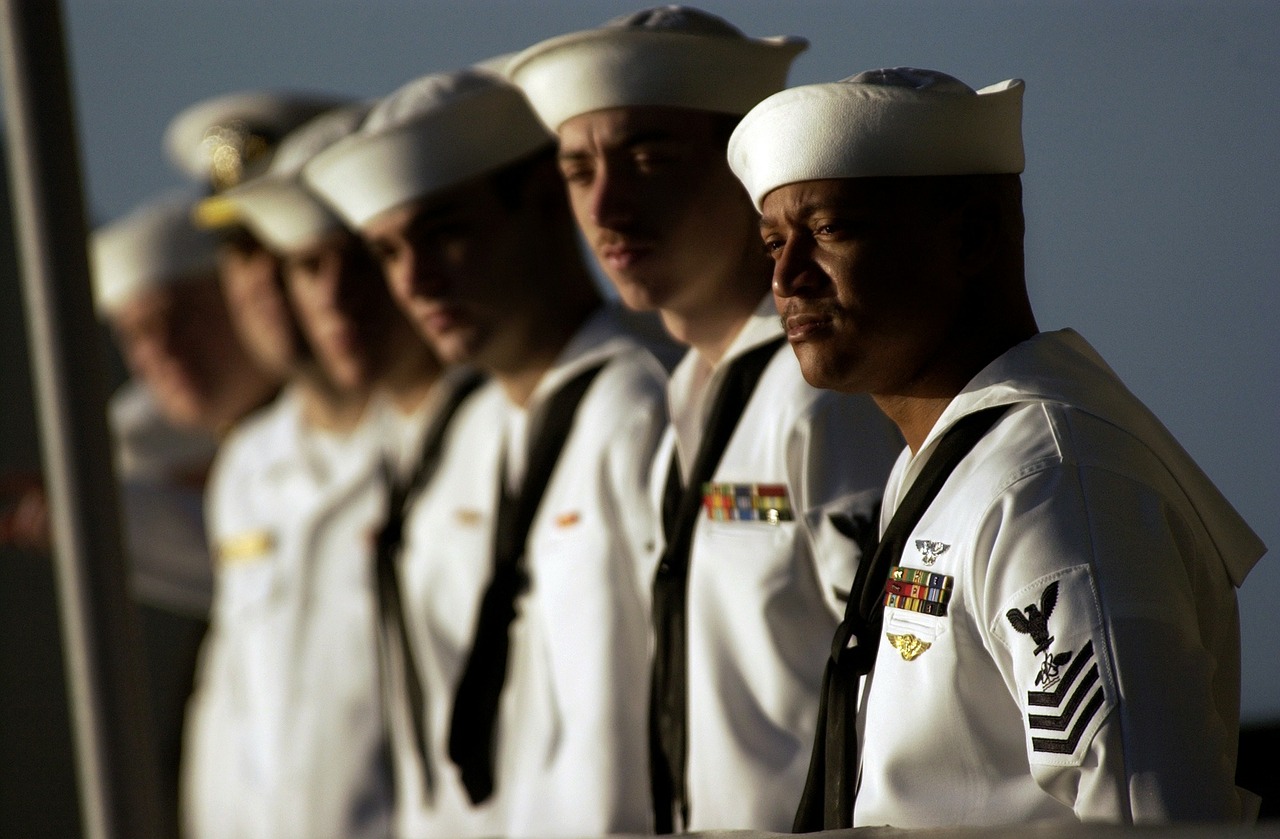 The tradition began when Mister Smolinksi started sending lottery tickets as birthday gifts. Returning the favour in kind, friends and family of the American WWII veteran decided to carry on the tradition in return. Typically, the tickets went into a box of chocolates. He has been nothing if not patient and dutifully checked his lottery tickets each year, hoping for that big win. It was his most recent birthday – his 94th – that the patience paid off. The winning ticket was a gift from his daughter-in-law. When asked about how he would spend the money, he said he wanted a new car, a shed and would invest the remainder.

He described himself as “frugal” but was now pleased he would no longer have money worries. Whether he would give up spending is thrift stores is another matter. The American WWII veteran served in the United States Navy during his term of service. He will continue to send lottery tickets to friends and family for their birthday. That particular tradition will not end. Nor, he hopes, will the tradition of receiving lottery tickets. Lightning has struck twice – there are many stories of people winning large prizes more than once.