Now, we all dream of winning the lottery. Some of us figuratively and others literally. But how many people have an actual jackpot dream while they sleep, which then comes true? There are most likely plenty of people who fit that description. One of the most recent is an unnamed Australian man from Sydney. At the end of August, he had a dream that he won the lottery. He bought tickets that week but nothing happened. As anyone convinced they would win would do, he continued to buy tickets. Completely undeterred by multiple losses his ticket eventually came up. 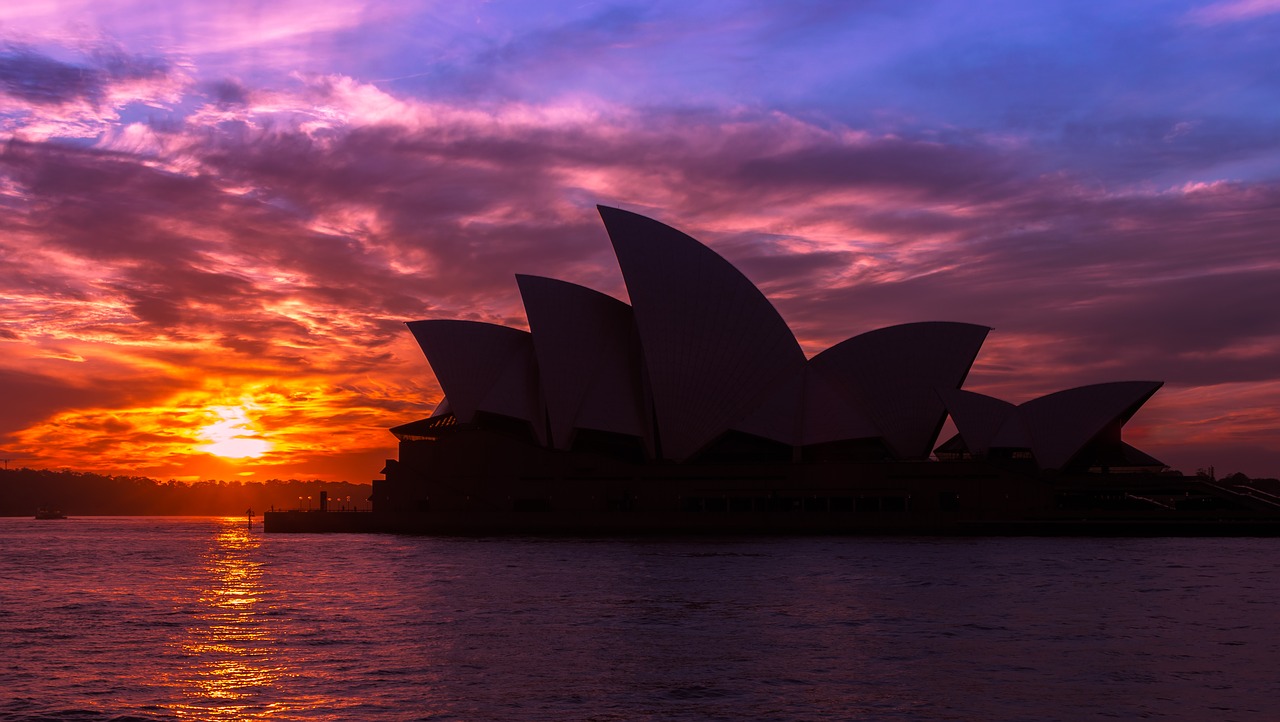 He didn’t just win a lottery prize; he won one of the largest ever lottery prizes in Australian lottery history. $14.4m to be precise, or £7.8m. The player had the option of taking that as a lump sum or as an annuity. Wisely, he chose the annuity and will now receive $20k AUD every month. This will be for rest of his life. It was an astounding victory for a man who had a jackpot dream and never thought it would come true. The feeling never went away. One day, three weeks after the dream, he and his wife were at the beach. Something overcame him and he grabbed her hands and said “we are about to win something”.

Sure enough, Jackpot Dream Man and his wife did come up with a win. Neither of them could have imagined such a big prize. At interview, they said they were going to retire. The money would provide them with a comfortable income for the rest of their lives. They were already planning on put it to good use by buying and restoring a beach house. Many people dream of winning the lottery. it seems, in this case, a lottery dream made a lottery dream come true.