When it comes to lottery jackpot winners in the media, most attention turns towards the vast amount of money available on the Powerball and other games in the US. Rarely is attention directed to their cousins north of the border, until now. This week, Canada saw a new record jackpot claimed at a staggering $64m (CAD), approximately £34m, won on the Lotto 6/49. It beat the previous largest Canadian jackpot record set in April 2013 on the Lotto MAX: a no less impressive $63.4m. That earlier jackpot was shared between four people; this recent win went to just one lucky woman from Mississauga. 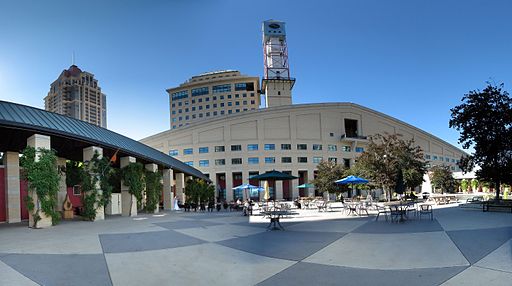 Miss Zhe Wang won the jackpot in October but only came forward to claim the largest Canadian record jackpot in the last week. The woman from Mississauga now joins an elite list of Canadian winners of the most important game in Canadian gambling. She bought the ticket just several days before the draw at a Petro Canada outlet in her home town. She has now broken several records, including winner of the largest Canadian jackpot record and the biggest single winner of a Canadian lottery jackpot.