How lucky do you have to be to move to a new place, buy a lottery ticket, and win the jackpot – all in the space of just 72 hours? That is what happened to one Bengal man last week. The lucky Kerala lottery win was worth some 10 million rupees, around $150,000 (US) or £106,000. The man had gone to Kozhikode city to look for work; he got a job straight away and bought a lottery ticket with his first pay packet from a street seller with a physical disability. Feeling sorry for the man, he handed over the cash in exchange for the ticket. 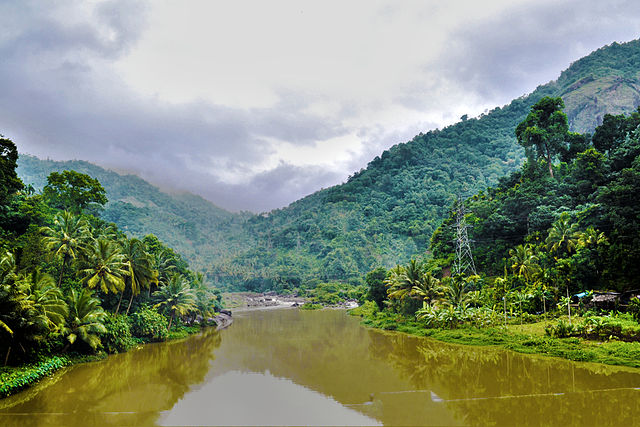 The draw was made the following day and to his surprise, he won the jackpot. Unable to believe his luck, he made plans to return home with his winnings. That was not before the Kerala lottery winner went straight to a police station to seek protection, fearing that he would be beaten up and mugged for the small slip of paper. It was during an Indian festival and the banks were closed so he could not immediately claim his winnings. He spent two days in hiding at the Police station, with his ticket and his worldly possessions.

The Kerala lottery win is believed to be the only one of its kind where a migrant to a new town, city or country (in this case a state of India) wins the lottery such a short time after moving there. In the wonderful world of lottery news on the internet, it is certainly one of the most interesting in recent years. His village and family planned a large party for the man and his returning family. Eight months ago, he had become a father for the first time. His plans include building a house for his family.