Those who are lucky enough to win a substantial amount of money on a lottery tend to go into planning overdrive. First thoughts tend to turn to paying off debts (mortgage, credit cards). The second thought might be a holiday. The third, donating to family and charity and so on. What is clear though is that many people, in the excitement, will nearly always come up with something mundane. Stories of people saying “I can get new hips!” is not uncommon. So spare a thought for the American 95 Year old lottery winner who had dreamed of a decent mobile phone. 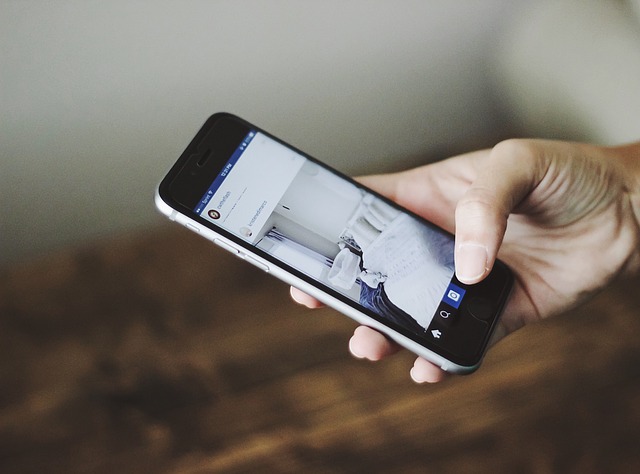 We all want a new phone from time to time. Some upgrade every few months. Others wait until there current phone has practically died. All Ursula McCafferty wants is “a phone to share pictures”. Mrs McCafferty, our 95 year old lottery winner from Connecticut, won $30,000 on a scratch card game earlier this month. She solicited the help of several family members in claiming the prize from the local office. The prize translates to approximately £22,500. Speaking to agents later, Mrs McCafferty, a retired widow with 12 grandchildren, decided she would give most of the money away to family. Yet she had a special request for a new phone.

Our 95 year old lottery winner didn’t know which phone to choose. With so many options, she said she wanted a phone that would show her the news and weather. Her major interest though, was photographs. Modern smartphones contain incredibly powerful imaging capabilities. So much so, that we don’t really need separate cameras any more. It is this draw and ability to take and send photographs to her family that drew Mrs MCafferty’s interest. One thing is certain though, it won’t be the first humble or mundane purchase for a lottery winner.