Gas lighting used to be common around the world in our cinemas and other places of entertainment. These days, electricity from the mains grid is more common. The gas lit Hyde Park Picture House in Leeds, opened in 1914, has received £2.4m in Heritage Lottery Funding for its continued operation for, hopefully, another century or more. It is one of the oldest cinemas in the country still in use for its original purpose. Gas lit, Hyde Park looks back to yesteryear in its outlook and aesthetic. 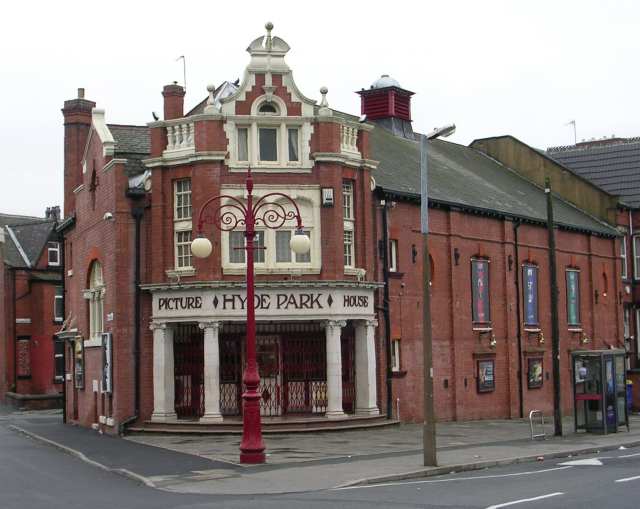 When it opened in November 1914, it was historic in itself. But the gas lit Hyde Park has added value in that it was the first to open after the outbreak of World War I. Cinemas were vital in keeping communities informed of news from the front. Remember, television was still at least 40 years away at this point. Many people relied on radio, but going to the cinema, even for a simple news broadcast, was both vital and a novelty. It still has nine working gas lights inside the premises and it is this status that the management wish to preserve for future generations.

The building in which the gas lit Hyde Park Picture House is located is Grade II listed. It is beautiful on the outside, but the inside is simply sensational. The cinema room still retains most of its original features. Not just the gas lighting, but also an impressive Edwardian balcony. It contains a small stage and a piano which is used for musical productions. It remains a major part of the community, being central to the annual Leeds International Film Festival. Hyde Park shows films every evening and a matinee each weekend day. Typically, its shows consist of classics, art house, independent and foreign language.