When it comes to big prizes, we tend to think of the American lotteries – Powerball and Megamillions. One lucky ticket in Victoria has become a $ 40M Australian Lottery Winner (approximately £20.1m). Rather than come forward immediately, the winning couple were absent for three days leading to an immediate appeal from lottery authorities and the media to come forward to claim their prize. There is often the concern with big lottery wins that if winners don’t come forward immediately, the ticket may be lost. Thankfully after three days, the winning couple stepped forward to claim the huge jackpot. 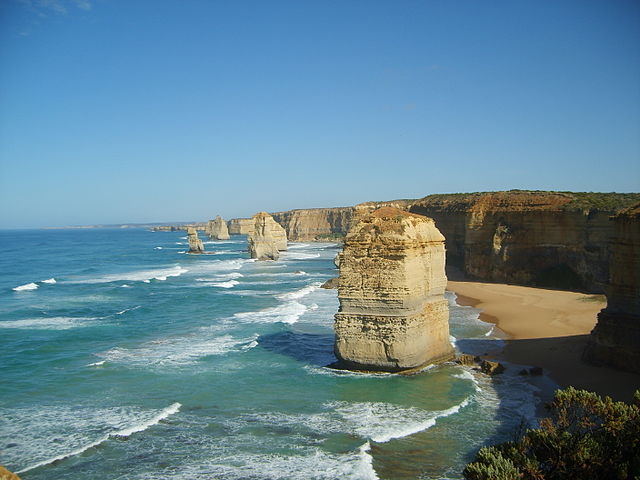 What Do We Know About the $ 40M Australian Lottery Winner?

At the moment, not much. We do know that they are a married couple from Leongatha in Victoria, Australia. They have chosen to remain anonymous as is their right. The $ 40M Australian lottery winner is also the second time the jackpot prize has hit that amount (making it the record jackpot prize). Curiously, the $40m jackpot also occurred this year in late April. That high profile story led to a court case and a dispute over the syndicate rights. There is no such dispute with this win, the married couple being the only winners of the jackpot prize.

The couple always said that if they ever won a lottery prize over $1m (around £505,000) they would share it with local projects in their community. This larger prize will help many local charities in Leongatha as well as permit the winners to live a comfortable lifestyle. They have definite plans to retire and will give some of the money away to helping their family. The couple are quoted as saying “we are not greedy” and that mostly they have been thinking about how they can help others.