Think about some of our best-known and favourite landmarks. Most of us usually consider those on the mainland. Northern Ireland’s history doesn’t get the attention it deserves. Yet it contains many natural and cultural wonders and this poor awareness is something HLF now wants to change. At the beginning of May, it awarded £500,000 to Northern Ireland Culture and Heritage projects. Working together with Tourism NI and Department for Communities Historic Environment. It’s come at a great time and especially relevant for European Year of Cultural Heritage. The head of HLF for Northern Ireland was delighted. He explained it would provide a fantastic opportunity to showcase a forgotten part of the UK. 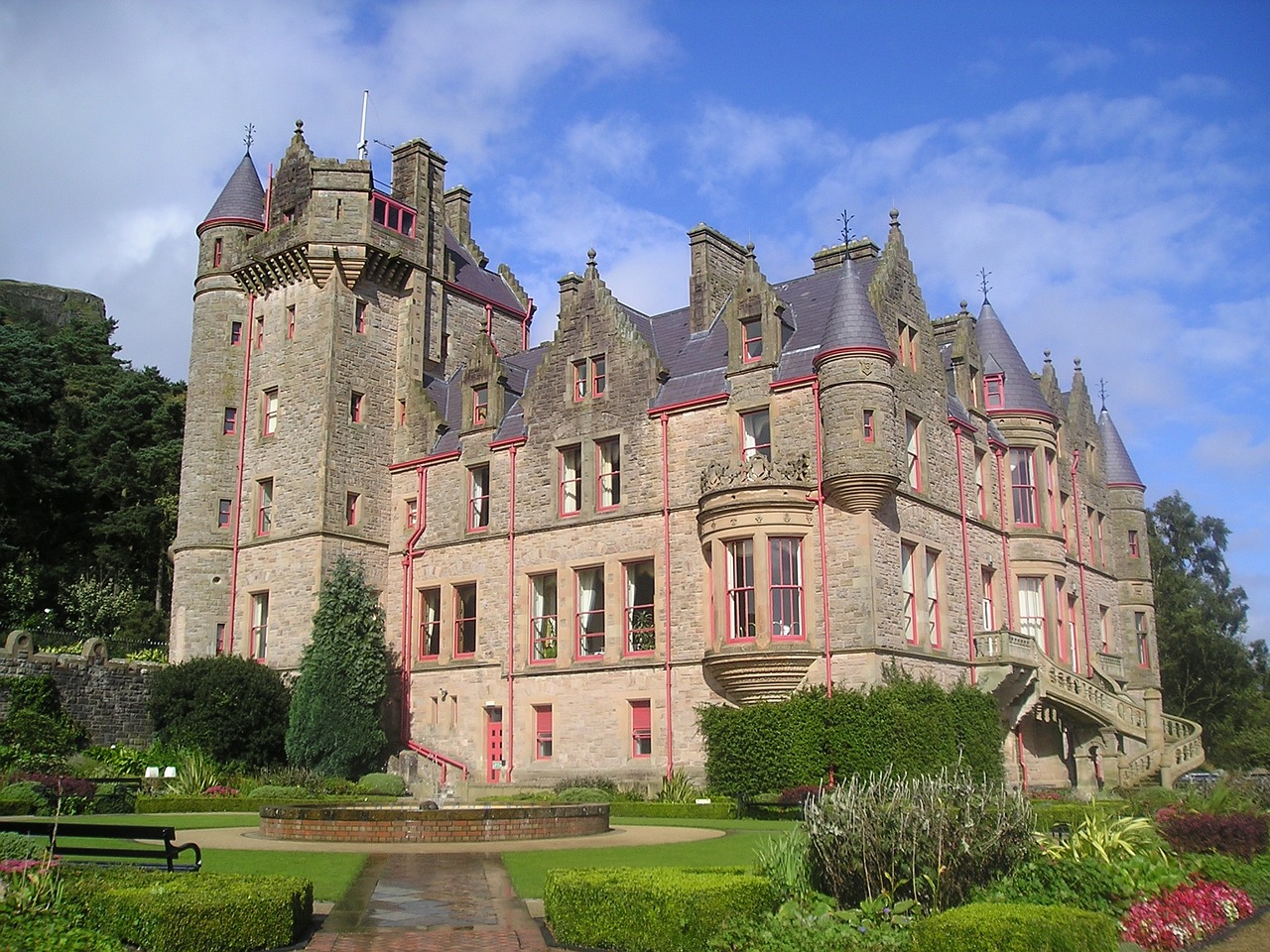 Northern Ireland Culture and Heritage at a Glance