Freak and unusual lottery wins are nothing new. We recently described how an American couple won three lottery jackpots and how they intend to keep playing. An amusing story earlier in the year highlighted how two brothers won prizes in the same draw. One brother claimed millions while the other won some $50. It’s not often a lottery player experiences two wins in one week. However, that is exactly what happened to one young woman from California. On a long trip home from Arizona, she stopped off for fuel. In the process, she decided to buy a scratchcard game. 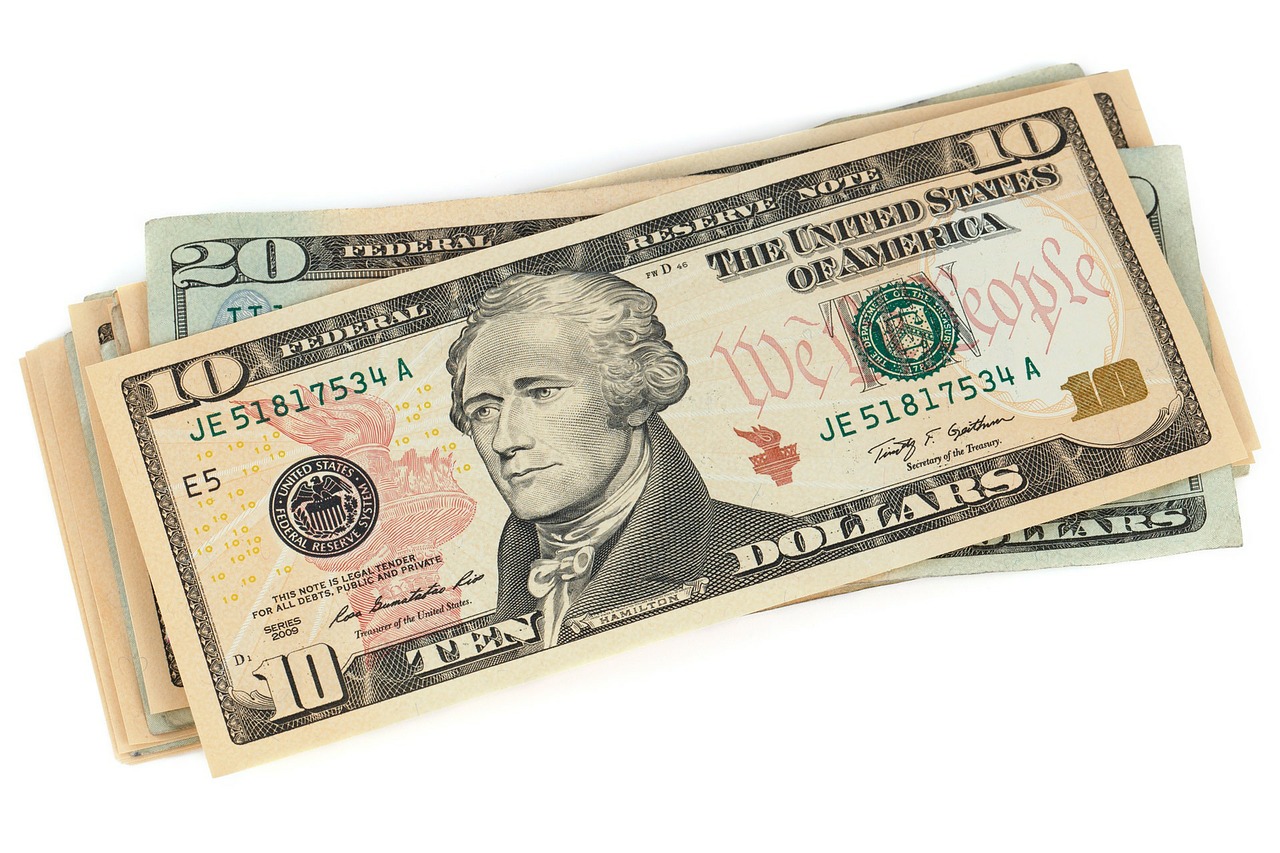 19-Year-Old’s Two Wins in One Week

Rosa Dominguez won the top prize on the Power 5 game: an impressive $555,555. But that was only the first of two wins in one week. A few days later Rosa was at another petrol station and decided to try her luck again. This time she opted for the Lucky Fortune scratch card game. Her surprise at the first one turned to delight at a second win delivered a further $100,000. Total prizes won from two scratch cards: $655,555. This works out at around £506,000. The teenager intends to buy a new car and treat herself a little. Beyond that, Rosa had no long-term plans.

Freak wins come up all the time. The only surprising thing (perhaps) is that stories such as these are so common. With millions of people playing every week, big wins, unusual wins, double wins and brothers winning in the same draw are not that unusual. To assume that there is some cosmic order to the universe that “remembers” who has and has not won feeds into a gambler’s fallacy. Just as nobody is due a win, it’s not unusual to have two big wins close together. Rosa Dominguez had two wins in one week – it’s unlikely she will be the last.