Ever get the feeling that you’re due a lottery win but more than one comes along? Although it isn’t common, it isn’t rare either when lottery wins are like buses. One Maryland woman can certainly make that claim. Most multiple wins are a small and a large prize or a collection of small prizes. Felicia Wade, however, received three large prizes between the end of July and mid August and is certainly counting her lucky stars. What’s more, the prizes cost less than the price of a cup of coffee. The first prize came on 29th July (virtual horse racing lottery), the second a few weeks later (the same game) and the third just a few days later. It was that third and final prize that had the highest value at $60,000. In total, the prizes were valued at $73k (£56.4k approx). 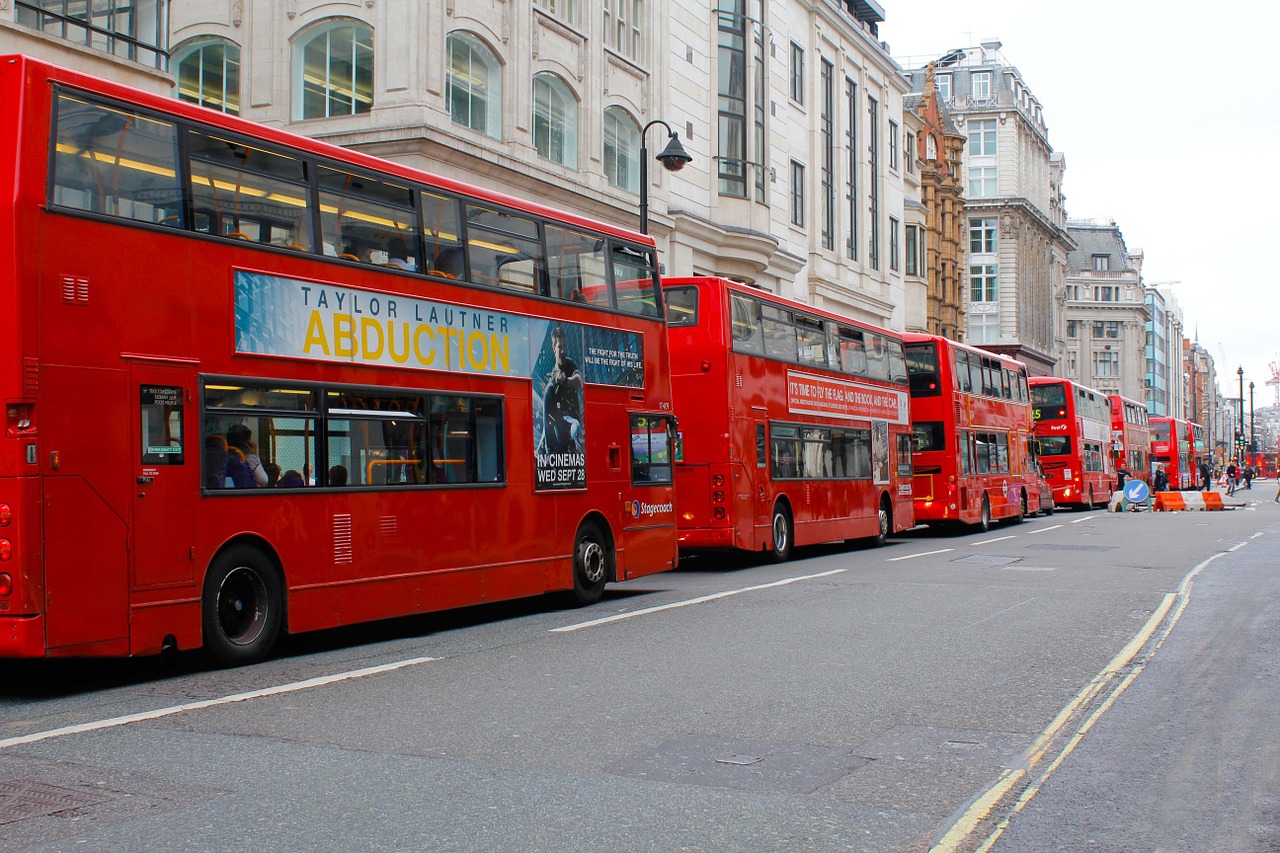 On her final lottery win she had no true advice to give. Ms Wade said that she felt “lucky” that day and just decided to pick four numbers at random. It’s hardly surprising when she’s already had two modest wins. She must have already felt that lottery wins are like buses even before buying that final lottery ticket. When you’re on a winning streak, it’s easy to feel lucky and try your luck again. Just as well for Ms Wade as she completed a fine hat trick of lottery wins.

But how common are multiple wins? We regularly feature such stories here. They stand out because they are rare and are usually given a disproportionate amount of press when they do. What is clear is that in an infinite number of lottery games, multiple winners are likely. Just as the odds of winning are considered small, somebody wins virtually ever week. Who knows? Maybe the next big multiple lottery win could be you.