Man’s best friend and now woman’s best friend, our four legged friends and guardians of our homes. Dogs and humans have co-existed for nearly 10,000 years living in true symbiosis. Yet despite our love for dogs, you wouldn’t automatically think that dogs could be responsible for several lottery wins – but several owners have done exactly that. The latest story of dogs credited with lottery wins is one told by a Nottinghamshire Great-Grandmother. How was the dog responsible? 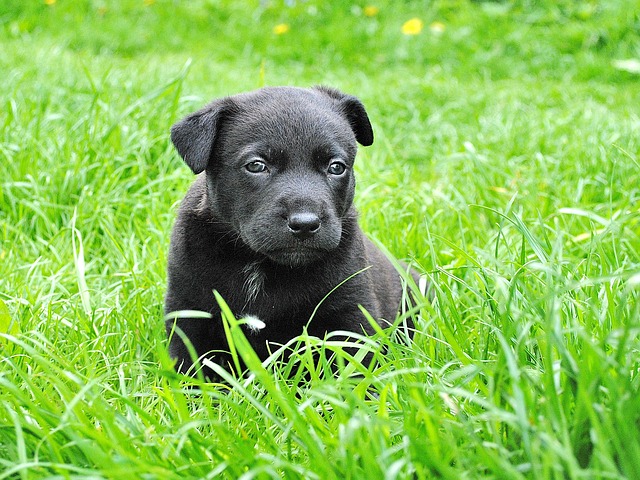 Well, they were going for the morning walk when Pauline Dunne decided to pop into the newsagents to buy a scratchard – a decision she credits to the dog’s actions that day. After winning £100,000, he became the latest in a long line of dogs credited with lottery wins and to have been pampered as a result of their owner’s big win.

At Christmas 2015, a Florida resident bought three lottery tickets for his family – the third ticket was for the dog. Surprisingly, the dog won $3m (£2m). As animals are not permitted to play the lottery or make an official claim for the winnings, the owner did so on the dog’s behalf.

In another story of dogs credited with lottery wins, this time from Canada, two rescue dogs attacked and destroyed their owners grocery shopping. Curses soon turned to delight as during the replacement shop, they purchased a lottery ticket and won a staggering $14.5m (£7.5m).

Who would have thought that dog foul could be so lucrative? The most curious story of dogs credited with lottery wins comes from New Taipei City. Perhaps used as a way to cut down on the cost of cleaning up, for every bag of dog foul handed in to authorities, owners were given a lottery ticket. It produced 86 winners of mostly smaller prizes but one lucky owner gained £1,400.