In the ongoing debate over whether the changes to the UK National are for the best, some people are exploring other ways to play the lottery. Last week, we highlighted an independent agent that allows people all over the world to play lotteries in other countries with the only stipulation being that you can’t play the lottery in a country where you can buy a ticket for the game(s). This is perfectly legal and just one way in which people are changing how they play the lottery. There are a couple of other ways to bet on the outcome without buying a ticket though, Here are some of the most common. 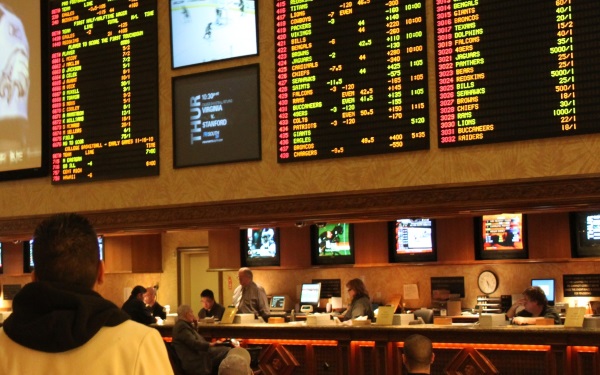 Bet on Specific Numbers Coming Up

Rather than buying a ticket, you can play the lottery by betting on the appearance of certain numbers. For example, the number 23 may not have made an appearance in a draw for several months. You may wish to take a chance on betting that the likelihood of 23 coming up in the next draw is increased and place a bet on that.

Bet on the Number of Winners

This is an interesting one. With so many rollovers at the moment, you are unlikely to get good odds on betting on the likelihood of another one in the next draw. What you may wish to take a chance on though, is predicting the number of winners.

Bet on the Length of a Rollover

Perhaps a potentially more lucrative bet to play the lottery is gambling on the length of a rollover. Some weeks, nearly every draw comes out with a winner, but the big rollovers on the American lottery “Powerball” and the UK lottery between the end of last year and January means this could be an interesting wager to place.