The recent Team GB Winter Olympics campaign turned out to be the best ever. With one gold medal and four bronze, it beats the previous Sochi record. The haul there was 4 medals: 1 gold, 1 silver, 2 bronze. Although not medal places, we had more 4th and 5th place finishes than ever before. This success would have been possible without the National Lottery funding available to summer and winter teams, able bodied and paralympians alike. Next, the paralympians hope to improve on their success from Sochi 2014. 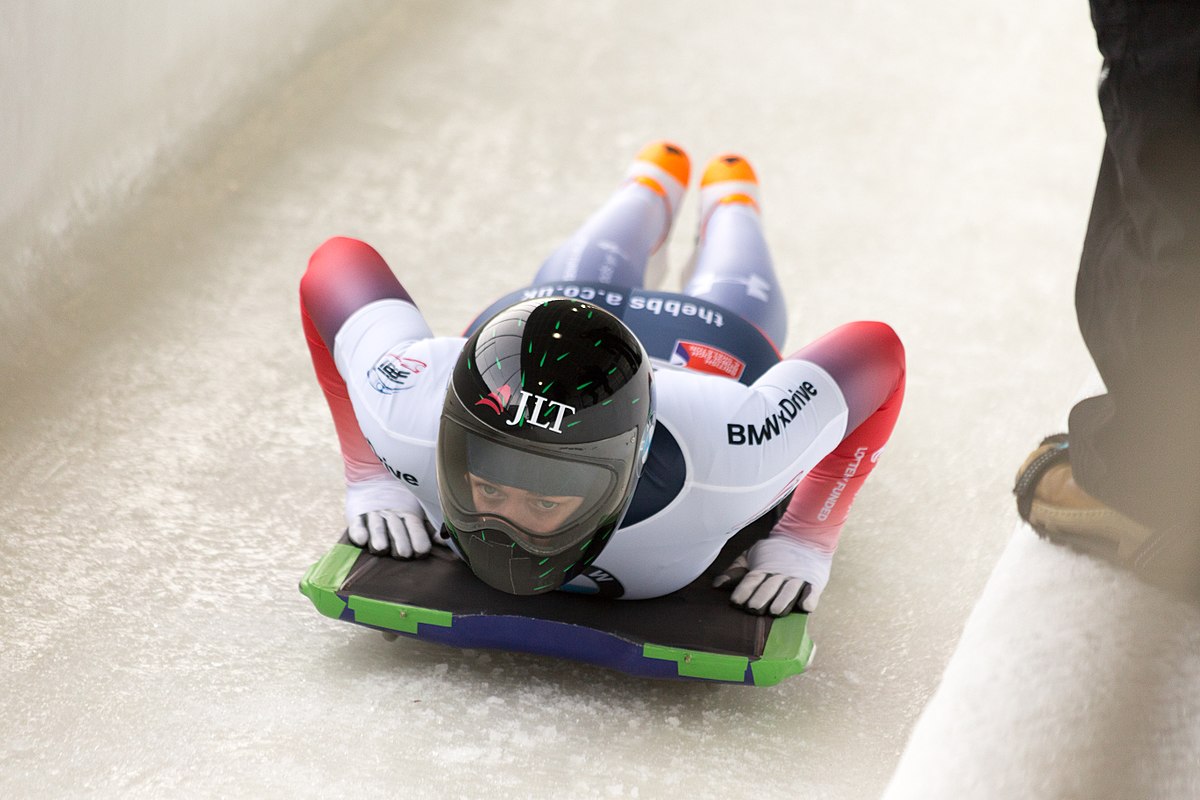 Dom Parsons: Sticking with the skeleton bobsled, this was a fine performance in the men’s side for Parsons. It was the first medal in men’s skeleton since 1948. A fantastic achievement

Laura Deas: Competing in the same skeleton bobsled as Lizzy Yarnold, it was a great night for Team GB Winter Olympics as we continue to dominate the women’s sport. 1st and 3rd were fantastic. Silver went to Germany’s Jacqueline Lolling

Isabel “Izzy” Atkin: Taking home Team GB’s first ever medal in ski slopestyle (a free style in which the performers are judged on ingenuity and flair while negotiating obstacles). It has already been a fantastic year for Atkin, winning bronzes at the World Cup and the Grand Prix in Colorado

Billy Morgan: claimed a bronze in the “Big Air” snowboarding. He has wowed the sport for some three years with some amazing feats of gymnastics. Given time, he could become our greatest snowboarder.