The Brecks in the east of England, one of the most biodiverse areas anywhere in Europe, just received lottery cash. It’s a natural wonder full of plant and animal life of interest to enthusiasts and researchers alike. Now though, the Suffolk and Norfolk Brecks have received HLF money for the upkeep of several rare and protected species. The money will go towards identifying threatened species that use the Brecks as a habitat. The site is internationally important and not just for its biodiversity. The unique landscape provides a home to many different varieties rarely seen elsewhere. 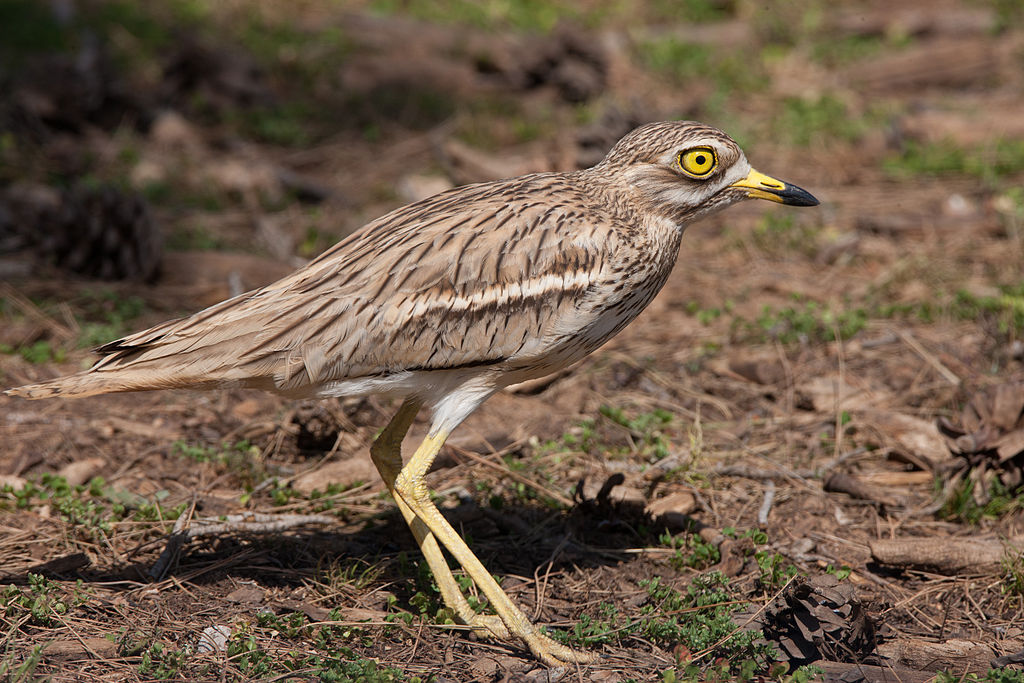 The £500,000 HLF is a welcome boost to the area’s environment, contributing to a £4.6m scheme called Back from the Brink: Shifting Sands. The scheme will involve many different environmental organisations working together in the Suffolk and Norfolk Brecks. It will focus on the amazing plant life and work to promote the impressive dunes that back onto the breckland. It is hoped that the fund will ensure the long-term survival of the environment and the species that live there. Overall, 16 rare species will benefit from the cash including field wormwood and the basil-thyme case-bearer moth.

What are the Suffolk and Norfolk Brecks?

It has a climate more like the continent than the rest of the UK. It is – on average – warmer than the rest of the UK in summer. At the same time, it receives more winter frost. Thirdly, it has lower than average rainfall throughout the year. It truly is a unique environment. The reason for this is a combination fo the unique geology and its geographical position. However, it has a long archaeological history too. Humans settled in the Brecklands very early on. This climate and setting are the main reasons many species made their home in the Suffolk and Norfolk brecks and the reason it has endured for so long.