A man who returned orange juice to his local store became a surprising lottery winner. He returned it because his wife found a carton cheaper elsewhere. Costing $5 (£3.50) at his original store, the bargan-seeking wife of Tayeb Souami took the same carton home for $2.50 (£1.75). It may not seem like much, but to a family who’d just taken out a second mortgage and have a daughter going to university, ever penny counts. While there returning the overpriced OJ, he spotted details on a Powerball jackpot. 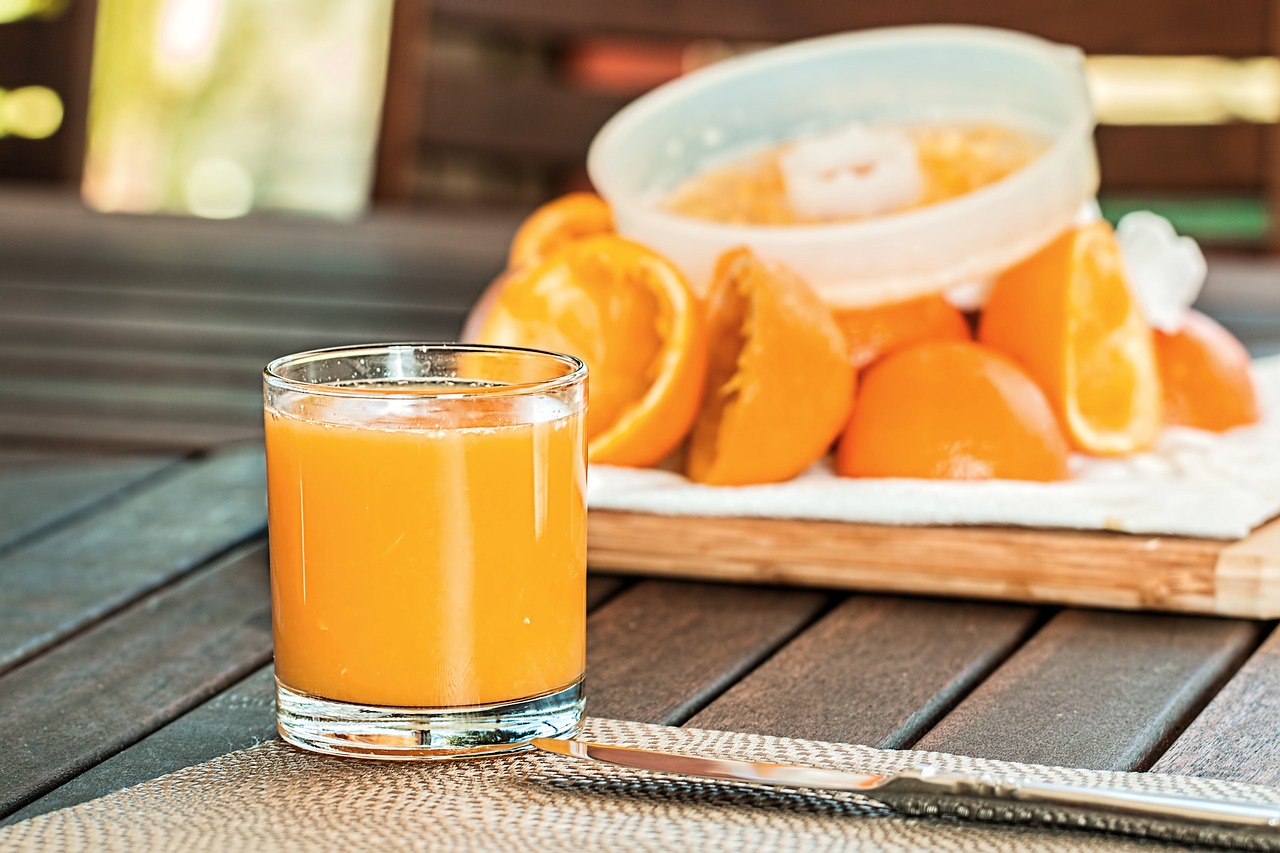 For a family concerned about a mere $3.50, a $306m jackpot (£230m) is an enviable amount of money. Yet even the cost of a ticket can be an extravagance, even with a $2.50 refund in hand. Nevertheless, Tayeb Souami decided to take his chances. The number 306 appealed to him and he handed over the cash for a ticket… and waited. By the end of the day, he’d forgotten about the two lottery tickets. The following day, he went out to run some errands and decided to check his ticket at the local convenience store. He bought two tickets; the first was not a winner.

But the second ticket came out a winner. Not for $2 or $4 as Tayeb Souami expected, but for the maximum prize $315m. The cashier could hardly contain herself in explaining how much the returned orange juice customer had just won. Speaking to lottery officials later, he described himself as an “occasional” player. Like many others, he only purchases a ticket when the jackpot is high. Prudent, perhaps, but the chances of winning drop when there are more players and more number combinations. As to what he intended to do with such a large amount of money, he said he would show kindness to his co-workers before quitting his job and plan the rest of his life in comfort.