Campaigners who have worked so hard to raise awareness of the Bexley Carnegie Building are now celebrating. Following lottery funds released earlier this month, the old library could find a new lease of life. The money could not have come at a better time as it’s set for partial reopening in September. The £122,000 grant will enable plans and proposals to apply for a full grant. If allocated, the building will receive nearly £1m in lottery cash to regenerate the building. The community hopes to raise a further £300,000. 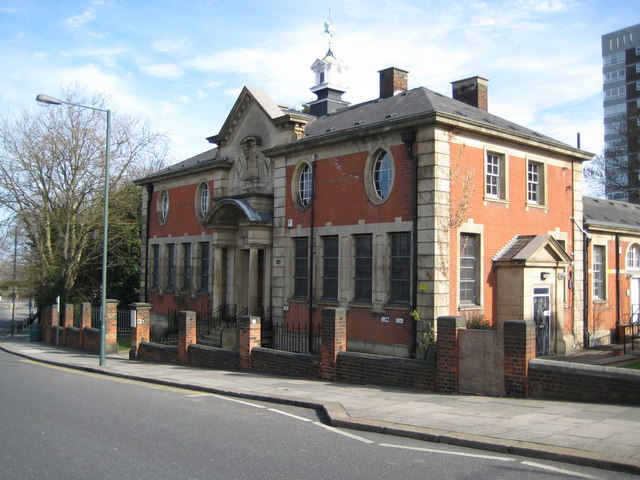 © Copyright Nigel Cox and licensed for reuse under this Creative Commons Licence.

About the Bexley Carnegie Building Project

The Grade II listed 112 year old building has already invested £1.6m to replace the roof. Once at the heart of the London community, residents hope it will be so again. The Bexley Carnegie Building is a former library and museum, a source of local pride but fallen into disrepair in recent years. Locals believe once finished, the gorgeous building will again become a focal point for Erith. The development forms part of a wider regeneration of the area with the historic building eventually becoming the centrepiece. It’s unlikely it will take up its former use but we do know it’s marked down for being a local think tank.

Redevelopment, especially along docks and riversides, have been a great success over the last decade. However, not all have been for the pure benefit of locals. This one is. Concerns of turning over historic buildings for luxury flats have also been rejected. There will be housing but also commercial premises and local art exhibit. The Bexley Carnegie building will become a community hub with film screenings, local groups, classes, workshops and creative spaces. Such projects are vital for establishing pride and a local sense of community in a time people feel disenfranchised.