NativThe UK has a proud history of wildlife conservation. Since the National Lottery began in the 1990s, many wildlife and ecology projects have benefited from investment. Now, a red squirrel project in Scotland is celebrating receiving nearly £2.5m of investment. Between 2017 and 2022, Saving Scotland’s Red Squirrels will receive investment to recruit volunteers and further their programme. Charged with conserving this vital native species, they will promote and work within habitats within Scotland to combat the dropping numbers of the humble red squirrel. The majority of this species reside in Scotland, making the country vital in efforts to protect them. 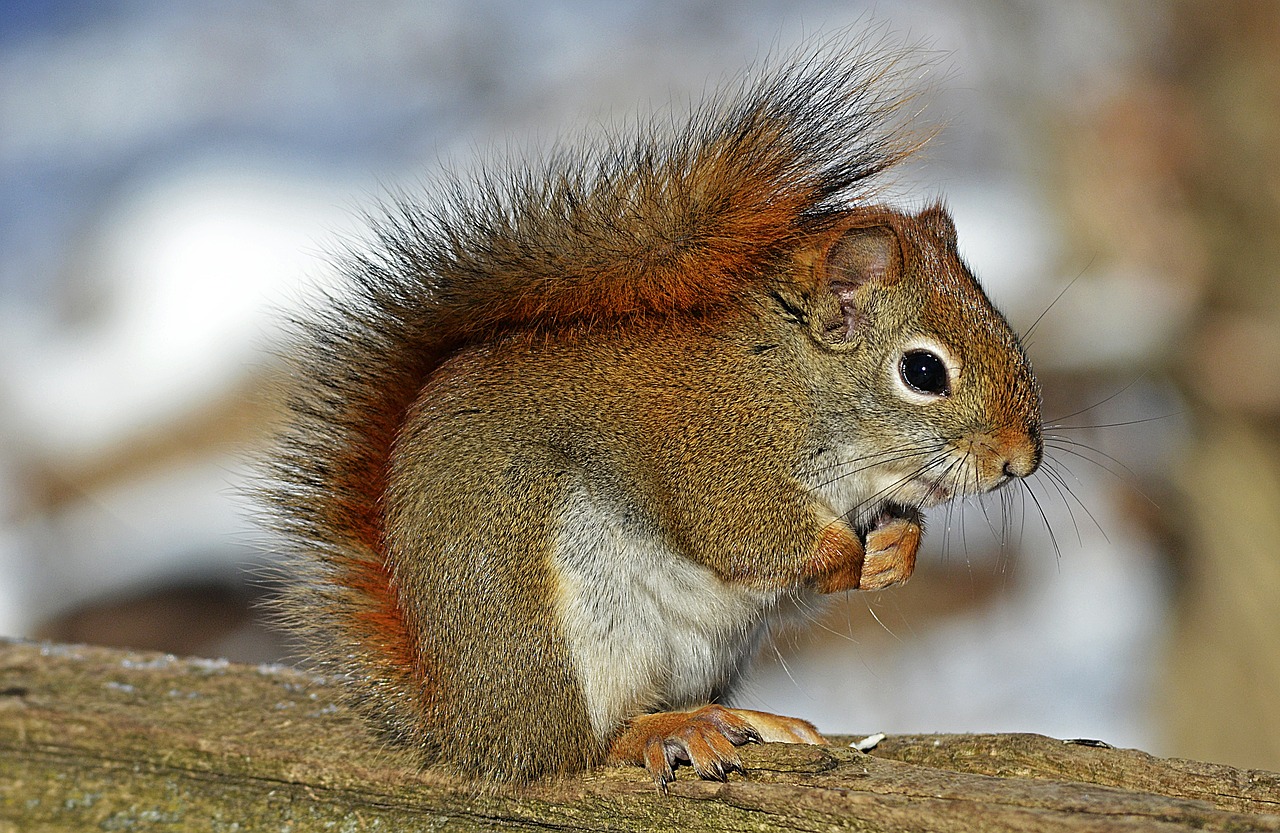 About the Red Squirrel Project

Scotland hosts around 75% of the country’s 160,000 red squirrels. Since 2009, the red squirrel project has helped promote the species. The native red squirrel faces two problems. The first is invasive grey squirrels from North America. The second is the disease squirrelpox. Both have taken their toll on native numbers in a slow decline. Targeting control of behaviours and habitats of the greys has helped no end since 2009, but the disease issue is proving slightly more problematic. However, there is much that Saving Scotland’s Red Squirrels can do. The money will focus on three key areas of conservation.

Scotland is serious about removing grey squirrels and promoting reds that it is illegal to release a grey squirrel into the world. Hopefully, this large red squirrel project fund will continue that great work.