The news is full of accidental wins. From the spouse who gets the numbers wrong to the person who buys a second ticket. Now, there’s a story of an accidental double lottery winner from Queensland, Australia. He bought two Division 1 tickets for the same draw on 13th October. He bought the first ticket and then promptly forgot about it. Then, thinking he hadn’t bought a ticket for that day’s draw, he decided to buy another. This was not a jackpot prize so it meant he won twice rather than two cuts of the same major prize. Each ticket, it was later revealed, was worth over $993,000 (£541,000 each). So he won nearly $2m AUD, or around £1m. 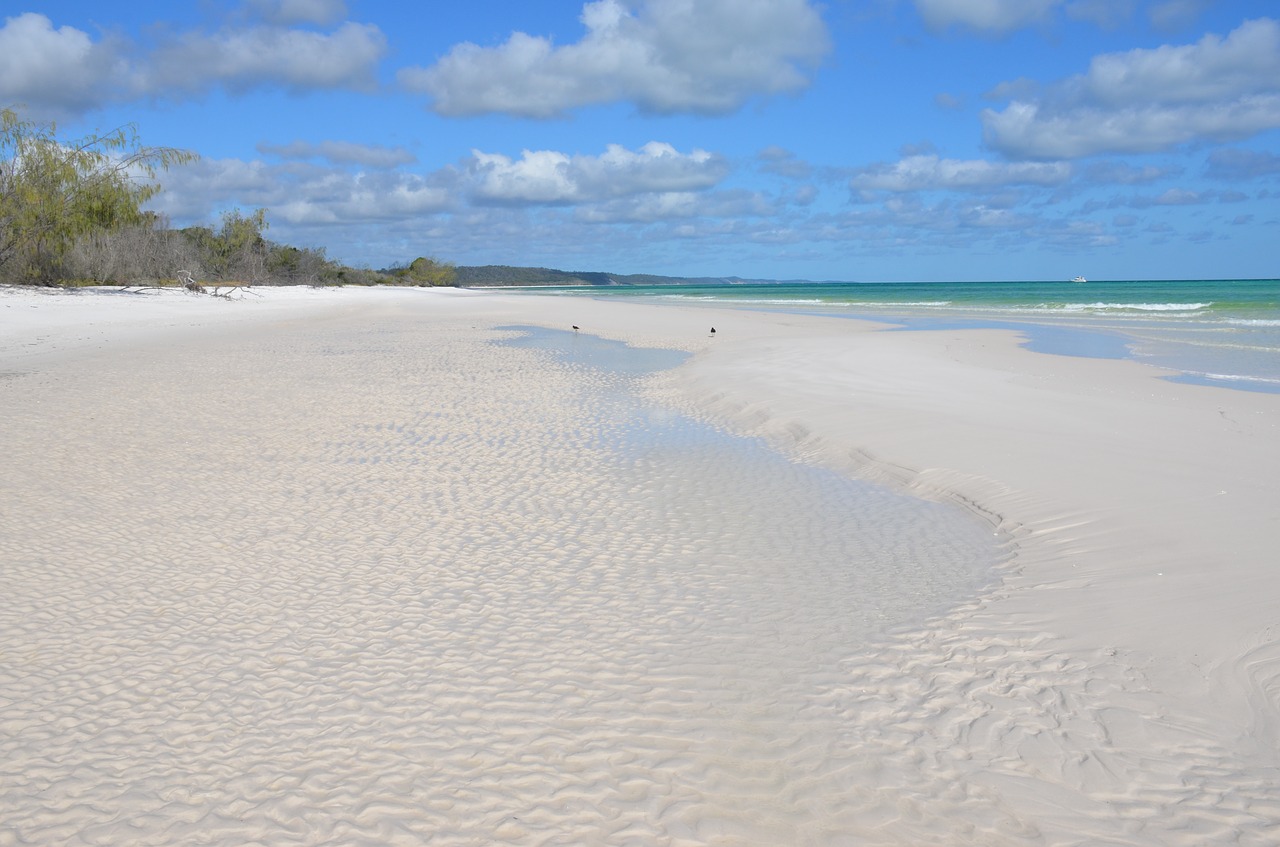 He knew he’d won one prize at the time the lottery official called him. The unnamed Australian accidental double lottery winner was preparing to learn about how much he’d won. Naturally, he was pleased with the near $1m AUD prize but what he wasn’t prepared for was the second ticket that was also a winner in the same draw. He said he always chooses the same numbers and sometimes doubles up on his tickets. This is because he often buys them so far in advance that he forgets he has even bought them. This is one of those examples where being slightly forgetful is a good thing!

He described the two ticket numbers as having special meaning for him. This was surely the icing on the cake. When asked what we would spend his new winnings on, the accidental double lottery winner was suitably vague. His only indication is that he would “do something for his mum and dad” and would “consider” giving up work. He had already made plans ahead of his first win but the second win meant further changes.