The UK’s built heritage represents some of the best in the world. From Iron Age ruins to towering medieval monasteries, we have it all. Most people don’t tend to think of Victorian buildings or recent industry as heritage. But actually, these represent some of the most important, especially if they’re still in use. A recent industrial heritage funding grant is about to open up a whole new world for East Cleveland. An important iron mining area, HLF recently granted £62,500 for Our Industrial Heartland. This local project designed to encourage local pride is in association with the local environmental protection team. 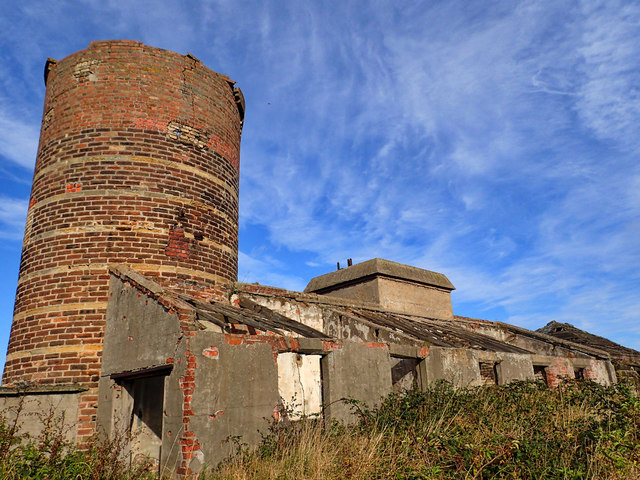 © Copyright Mick Garratt and licensed for reuse under this Creative Commons Licence.

The team responsible for promoting Cleveland’s industrial past will first look at some of the local iron mines. Many are deteriorating: Brotton, Kilton, Lingdale, Liverton, North Skelton, and Skinningrove in particular. Both the Cleveland Industrial Archaeology Society and Cleveland Mining Heritage Society are on board with the project. This brings a wealth and breadth of skills and resources that should hopefully improve the condition of the mines and preserve the industrial landscape. The scheme will include an outreach project to encourage local volunteers. The industrial heritage funding will also inform and educate local people and out the importance of Cleveland”s industrial past.

Cleveland’s role in the industrial revolution cannot be underestimated. Before the 19th century, Middlesborough was a small village. Industrialisation, particularly of the area’s iron mines, helped it grow into a large town to rival Newcastle and Sunderland in the northeast. The announcement has come at a great time, however. 2018 is the year of the Great Exhibition of the North. In 2016, the area received a £70,000 grant to promote a previous scheme. With these two funds and lots of local interest, the future of Cleveland’s industrial history is assured.