What do you give somebody who has everything? Lower league footballers may not earn the high wages of their Premier League counterparts, but they still enjoy a good salary. That thought probably crossed the mind of the person who bought Preston North End player Kevin O’Connor a lottery ticket for Christmas. His uncle, unsure of what to get, decided (as many of us do) to buy a lottery ticket instead. But unknown to the uncle our the player, the unlikely result was of a professional footballer lottery win. The €1m EuroMillions prize is worth around £900,000. 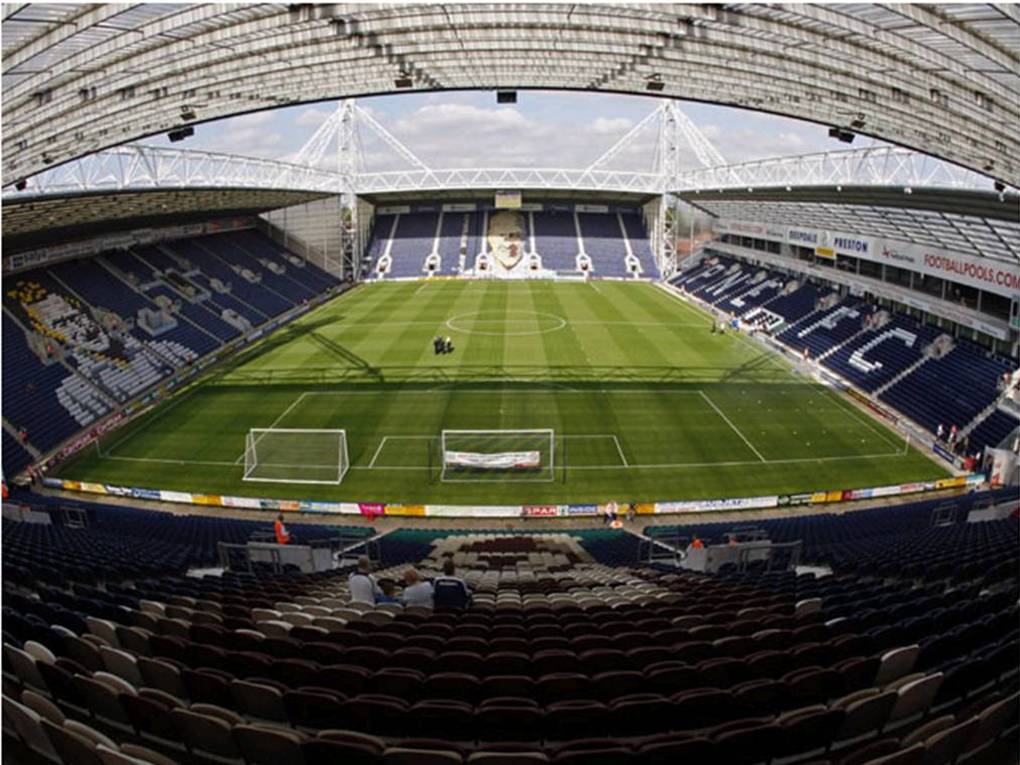 O’Connor is originally from Ireland and briefly returned home for the holidays. He did not check his ticket immediately after the draw. Christmas is a busy time for professional footballers with games on Boxing Day and New Year’s Day. Preston had a game against Middlesbrough and O’Connor had to leave. It was straight back to Preston for training for the next game. Only when his mother heard how a winning ticket with a large prize was bought locally did she contact Kevin to check. That’s when they discovered the Christmas professional footballer lottery win story was true. Kevin searched for the ticket, photographed it (he was back in England at the time) and forwarded it to lottery HQ.

The EuroMillions office confirmed the win and the professional footballer lottery win made the family Christmas. O’Connor is only 22 and has no plans to quit the game. The young man has a career ahead of him even though the money will certainly come in as welcome. Preston signed O’Connor from Cork Town in his native Ireland last season. He will continue to focus on the game and developing as a young player. He has already played for his country at under-21 level.