Camelot launched an investigation after an Emsworth Shopkeeper won £100,000 on a scratchcard in May. They had to ensure that all was above board as the woman, Christine Cole, sold herself the winning ticket from her own shop. Cases of lottery fraud are rare by shop owners, but they do occur. Camelot has a strict system in place to ensure that players who are also in charge of selling tickets to the public followed proper procedure. After a brief investigation, nothing was amiss and the shopkeeper and her husband were able to celebrate their win in style. 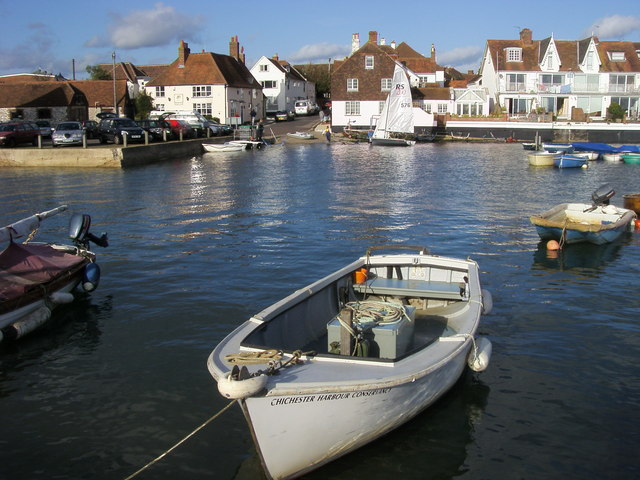 The shopkeeper won £100,000 and the couple decided to go public over their win. In an interview, they said they were “delighted” and “shocked” and stated that they do not know what they were going to spend the money on. Initial thoughts turned to a holiday but beyond that, the couple (at the time of the interview) had no plans. It’s just another interesting story in the history of the National Lottery. Sadly, many of these stories turn out to be a case of fraud. Two recent cases saw a shopkeeper steal a ticket from a pensioner and another withhold another winning ticket from a big-winning lottery syndicate.

Cases of fraud by sellers of lottery tickets are rare, but the two cases highlighted above demonstrate why it is necessary. In the case of Christine Cole, the shopkeeper won £100,000 legally and fairly, but not all cases have such a happy result. Camelot check several details during the course of an investigation, with particular focus on whether the ticket was actually purchased (a registered transaction against the ticket). To avoid the potential that a player has simply gone through the pile of tickets and scratched them off until a winner is found, unique serial numbers are checked.