It’s a move that will delight shoppers and architectural history enthusiasts alike. Newport Market Arcade, the historic pretty little market has just received a substantial cash injection for a makeover. Newport City Council gratefully received just over £177,000 earlier this month for its plan of regeneration. Long-term, the council and campaigners hope to restore the site to its former glory. The initial plan is not the end of the matter. The city council hope it will form part of a wider campaign of restoration to apply for a larger fund later in the year. 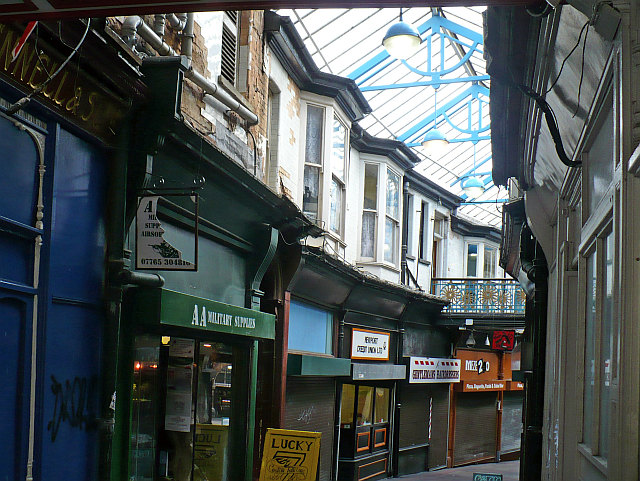 Newport Market Arcade went up in 1900 as part of the old railway station complex. As one of four such arcades around the station, it stands as a reminder of the railway past. Today, it is a Grade II listed building and remains a source of pride for the city, retaining much of its original features. Older buildings add character and charm and sometimes provide a draw for industrial history enthusiasts. However, it’s only recently been that councils have tried to keep such older buildings in line with modern developments. With so much lottery funding available, expect great interest and protection in the future.

The building’s ownership is split amongst several interested parties. That means getting a joint agreement on its rejuvenation has been slow and difficult. Now that the first few hurdles are overcome, it is expected to be a much easier process. They will now put forward an application for further funds competing for £1m available in 2017.  Although Newport Market Arcade is the primary focus, the whole area around the building is in need of rejuvenation. Campaigners hope this will lead to long-term investment and a much more attractive area focused on this important Newport monument.