Local services across the UK are using potential gaming schemes to help fill funding gaps. We have discussed some of these before. Most recently, we brought news of a vote on a lottery for Taunton Deane. Now, their Somerset neighbours in Mendip are considering a similar scheme. The lottery for Mendip is, at present, in the planning stage but council officials hope to have the scheme in place by November. Mendip is an area in east Somerset, a largely rural area. It constitutes Glastonbury, Street, Frome and Trowbridge. It incorporate the Mendip Hills (including Cheddar, below) and the eastern Somerset Levels. 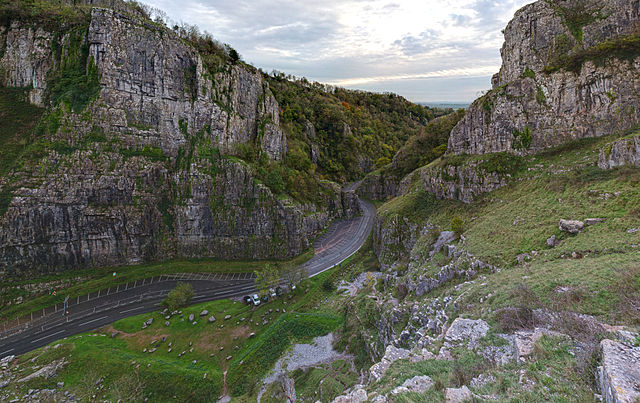 About The Lottery For Mendip

Once launched, it is expected that the new lottery for Mendip will have a maximum prize of £20,000. There will also be a number of smaller prizes. The council will not receive any money from this other than the running costs. Local community groups will receive 60%; the prize fund will be 20%. The remaining 20% should be enough to cover the administration cost. Each ticket will cost £1 and gamers will play online. Like other local schemes, players may be able to choose the local scheme to support. The council has had a great history supporting local groups, but struggling in the current economic climate.

The lottery for Mendip will plug a funding gap of £180,000 every year. In the last three years, they have made £650,000 available through a Local Legacy Fund. As per the rules, Mendip District Council will need permission and a license from the Gambling Commission. They will also need to appoint an independent Lottery Manager to run the scheme. Once open, it will be called “Shape Mendip”. With a twist on lottery games, players need to not just choose the numbers, but also the sequence in which they are drawn.