A man who won a bigger prize than expected thanked his mother for the mistake. At the end of July, he was out during a draw for the Connecticut Lottery “Cash5” draw. So he asked his mother to write the numbers down to check when he returned. he knew he was a winner when he saw the numbers, realising he’d matched four of the five. That netted him (or so he believed) a cool $300 (around £220). Not a life-changing sum of money, but a nice bonus with which to treat oneself nonetheless. Dutifully, Armando Ortiz took his ticket to the nearest store to claim. 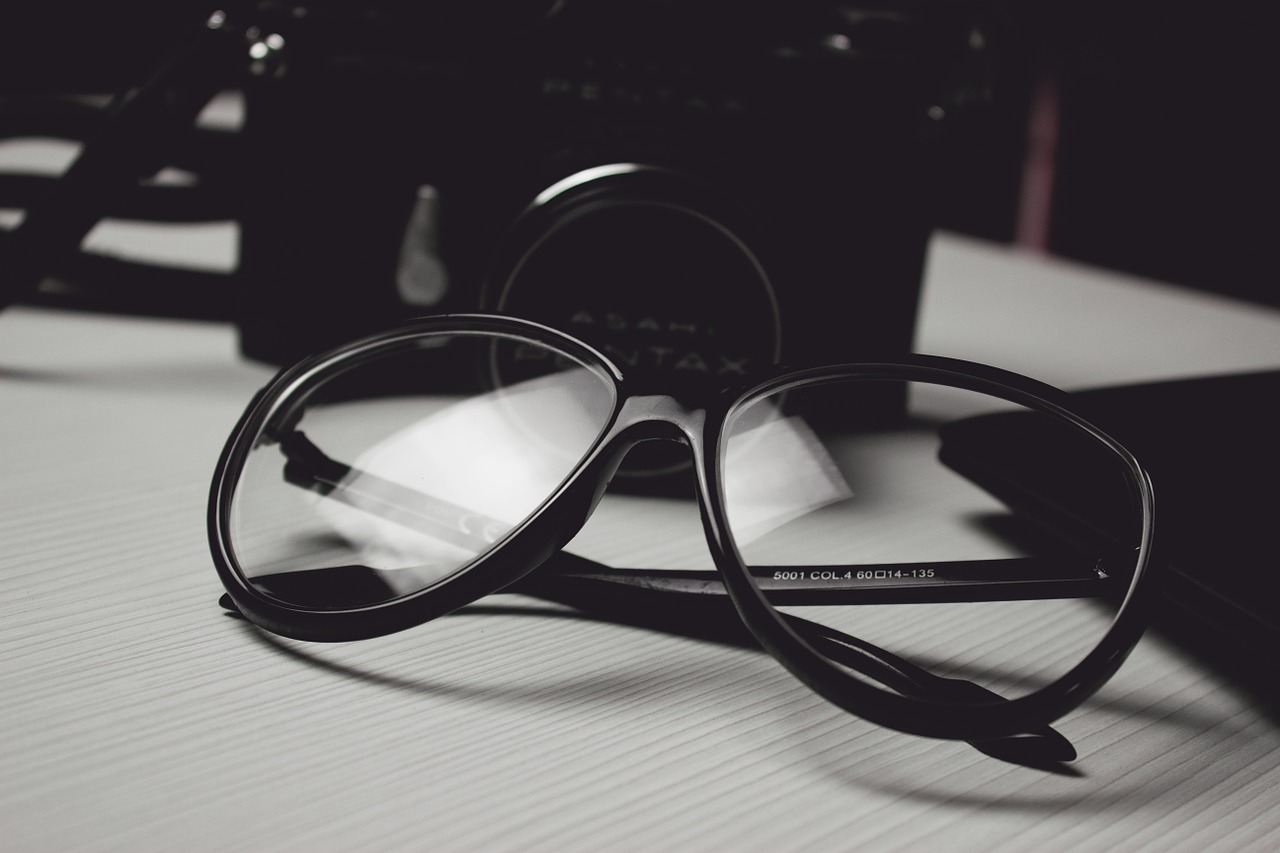 A MUCH Bigger Prize than Expected

Eagerly awaiting his $300, Ortiz handed over the ticket. But there was a problem; the cashier couldn’t hand over the cash. However, it was a nice surprise and a bigger prize than expected. Ortiz hadn’t won $300, but $97,328 (around £76,000). Seeing the discrepancy, he asked for a print out of the numbers to check his ticket again. Sure thing, the lottery machine was right. The numbers Ortiz’s mother had written down were wrong. Her eyesight wasn’t what it used to be and she’d misread one of the numbers. The ticket matched five numbers, not four. For the record, the winning numbers were 6, 15, 22, 23, 33. However, his mother’s mistake was to read the 23 as 28.

The most amusing thing is that she apologised for the mistake. As though there was anything to be sorry about when a lottery player wins a bigger prize than expected. She explained that she hadn’t the time to reach her glasses, simply grabbed a piece of paper and jotted down the numbers. As for what Mister Ortiz will spend the money on, he has some bills to pay and aims to give some to family too. The rest will go in the bank for a rainy day.