For those who are cynical about whether big wins on lottery scratch cards are possible, will be pleased to know that this week, one lucky mum from Essex scooped an enormous £3m on a £10 National Lottery game. The woman who works as a carer, claimed it was fate that she should win such a life changing about of money. Discovering exactly £10 in her pocket to play GameStore, she felt she had been given a helping hand by her dad who died of cancer 10 years ago. Poignantly, he’d always promised he would take the family on a trip to visit all 50 states of the USA. Sadly, he never achieved that dream. 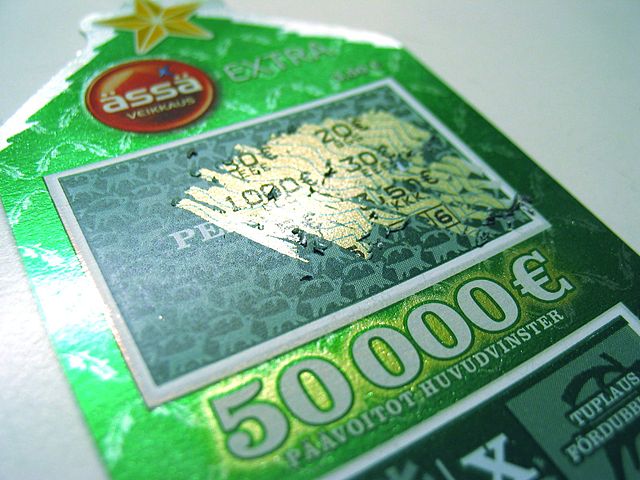 She decided to take her chances and spent her spare £10 on a scratch card and the rest was history. “It would be an understatement to say I am on cloud nine, I’m on cloud three million! I just can’t believe it’s happened to little old me but looking back, it’s almost like fate had decided I was going to win.” Where many people carefully decide how they are going to spend their winnings, Susan Richards immediately went out at the weekend and bought four cars. She could not decide between them but as she could afford all of them, decided to splash out.

Reminiscing about her father, Susan said that following the win, she sat in her car trying to get her head around it, when a white feather dropped out of the sky and landed on her windscreen. She said that her father was sending a message, celebrating the big family win and would be marking the occasion in his own way. She is already planning on taking the family to Florida and the same weekend she bought her new cars, began house hunting.