A lottery player who failed to claim their winnings following a draw on 12th September, sparking a hunt for the person to come forward before the claim expired, finally put in a successful claim for the winnings. The ticket has now been verified in the Dagenham area following an appeal from another lottery winner. There was a resounding sigh of relief with the announcement “lottery winner claims jackpot” acknowledgement from Camelot, ending moths of speculation and concerns that such a large sum of money would be unclaimed and divided amongst good causes instead. 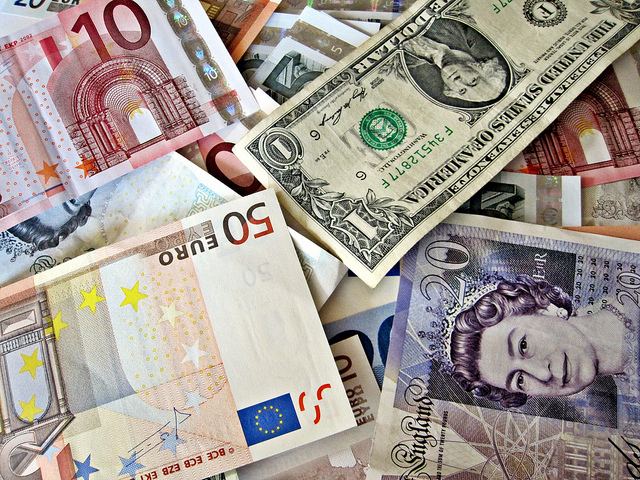 The winner chose to stay anonymous and offered no explanation for the nature of the late claim, though in some cases tickets are lost and later found or where people expect never to win they simply do not bother to check their tickets. Dean Allen who won the lottery in the same area in 2000 got on board with the campaign to find the winner – pointing out the necessity to been diligent in checking tickets, verifying and claiming the prizes as soon as possible after the win.

Lottery Winner Claims Jackpot But What Happens if They Don’t?

Camelot goes to great effort to point out that unclaimed lottery prizes, no matter the size, will always go to good causes. Players have six months from the date of the draw to claim their prize. If the lottery winner claims jackpot in that time, even on the final day, they have a further seven days to present the winning ticket to a lottery agent.

Should a winner not claim their prize in that time, it goes towards the National Lottery Projects fund. This is the pool of money from which the Big Lottery Fund, The Heritage Lottery Fund and other causes are granted money.