We all dream of winning a large amount of money while on holiday so that we never have to go back, but for one lucky American that is precisely what happened this week. A judge on holiday, who stopped off to buy some ice on his way home soon, found himself $291m richer (some $200m) with a win on the American Powerball. Though shared with two friends, the enormous amount of money is yet another eye-opening jackpot that has become synonymous with the largest American lottery. He had been driving back from the Florida Keys to Pennsylvania, a journey of over 1,400 miles, when he bought the tickets. 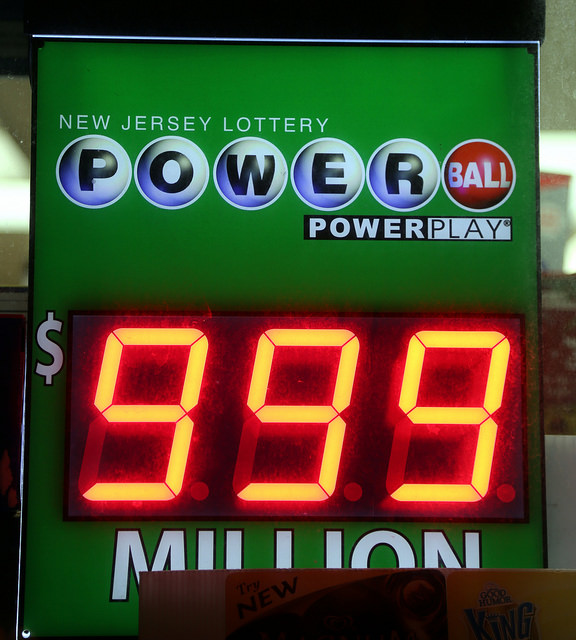 James Stocklas made the pit stop during the drive and was back home in his favourite diner when the American Powerball numbers came up on the screen. He checked his ticket while dining and was surprised to see he and his friends were the receivers of yet another big win from the American Powerball. The two friends were back in Florida so Judge Stocklas hired a private jet to fly back to the Sunshine State to tell them about their win. He wasn’t the only winner that day; coincidentally, his brother won a less than impressive $7.

The American Powerball lottery has seen some enormous jackpots in its time. In January 2016, there was a shocking $1.5bn after months of roll-overs. It’s unlikely anything will ever come close to matching that amount. Other large jackpots include:

The second largest American Powerball jackpot was in March 2012; it failed to reach even half the record amount from January at “only” $656m (£440m approx). it was shared between three winners.

The third largest jackpot was in December 2013. It was only marginally less than the second place jackpot at $648m (£430m approx)