It’s now just over a week since 6-year-old fanatic Sunderland fan Bradley Lowery lost his life to cancer. His story touched the country with Newcastle and Sunderland players and fans attending the funeral. One Newcastle fan stepped up to the plate to help Bradley’s mother raise funds for cancer. Bradley’s mother Gemma previously asked Sunderland AFC to give Bradley a personalised shirt and they complied. It was during a discussion at the funeral that the lottery winner and Gemma hatched their plan for a Bradley Lowery signed shirt auction. 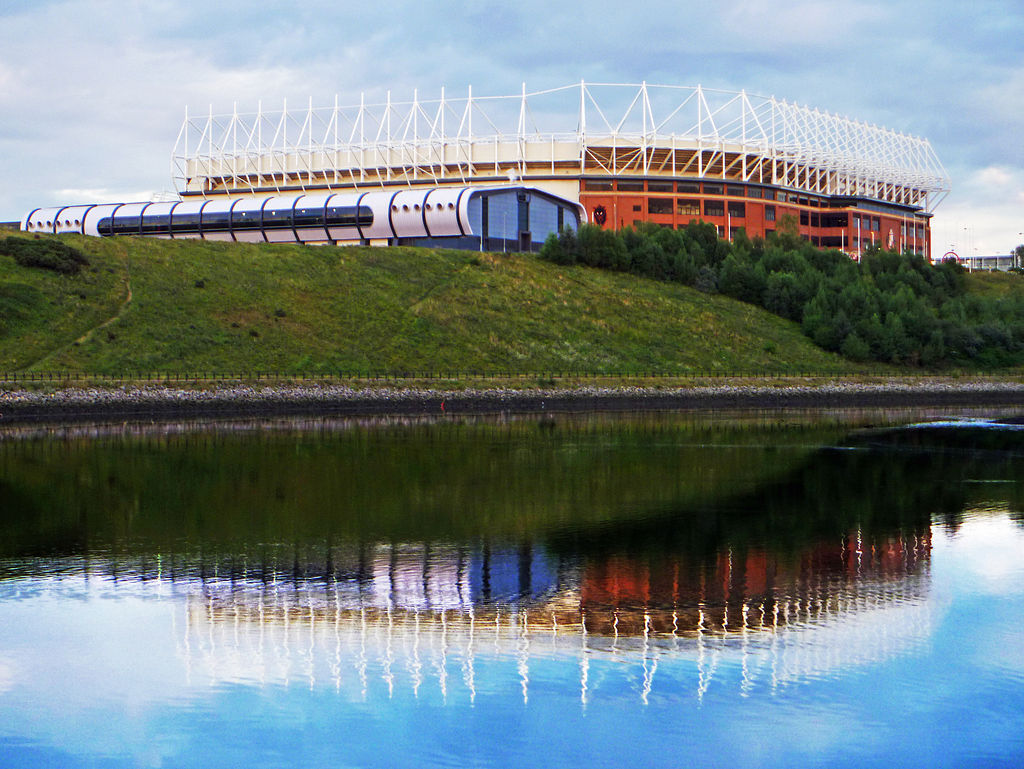 By Mrs Logic (Stadium of Light, Sunderland) [CC BY 2.0 (http://creativecommons.org/licenses/by/2.0)], via Wikimedia Commons

It’s always wonderful to hear lottery winners helping others. Kenny Ashton is well-known in the northeast for having won £1m on a scratchcard game just last year. Coincidentally, the big win came just hours before his wife gave birth. Ashton, a Newcastle fan, went way beyond the call of duty to wear a Sunderland shirt at Bradley’s funeral. He said it felt strange to wear the colours of the rival but pointed out how it was such a small price to pay for such a good cause. It was at Bradley’s funeral that he got talking to Gemma about the Bradley Lowery signed shirt auction. She discussed her idea to request that Sunderland striker Jermaine Defoe sign the shirt, which he did.

The family strictly requested that attendees did not request autographs from the Sunderland players who attended the funeral. There was concern that fans would turn up purely to pester the players. However, together they decided to approach Defoe on the understanding explaining that it would be for a charitable action. The Bradley Lowery signed shirt auction ends tonight. They hope to raise money for children’s cancer charities in the northeast. Kenny Ashton has got involved in several fundraisers since his lottery win and giving up work.