International Men’s Day was just two days ago. Over the last few years, this day has grown. It’s a major force for pushing men’s issues, particularly in the arena of mental health. Now, many charities exist around the UK dedicated to raising awareness and funds. KIM4Him mental health charity, one of many smaller organisations, recently received an important lottery grant. However, the week was not one only for celebration. Just 24 hours previously, a charity project suffered vandalism. It was distressing for all concerned to see the shed they’d worked on for 6 months so irreparably damaged.

The charity has had problems with local yobs for a while and reported it to the police. But the charity picked itself up and the good news arrived 24 hours later: £30,000. It helped put all of the negativity aside. KIM4Him mental health charity provides a place for men, formed four years ago after a similar scheme for women proved successful. The charity provides social interaction for men, helps them develop skills, and interact with the community. Specifically, it appeals to men with anxiety, depression, bi-polar disorder, and schizophrenia. Although there are men’s mental health charities, no others provide such a service specifically to men with mental illnesses. 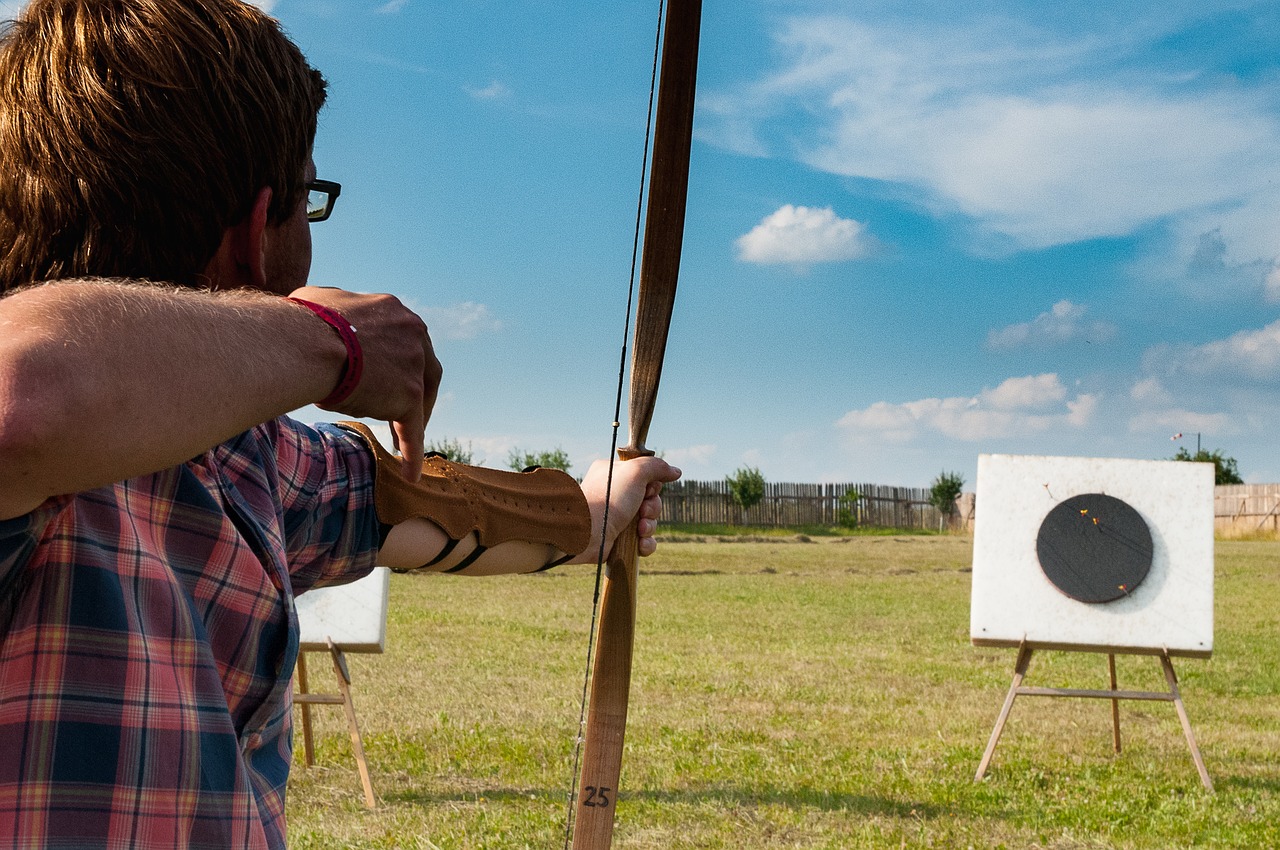 It’s largely understood that men struggle to ask for help. The potential causes are widely discussed, but the fact remains that men need help. That’s why charities such as the KIM4Him mental health organisation exists. By encouraging interests and skills such as photography, socialising, social media and IT, it helps to give men meaning. In the modern world where we live in fear of our jobs, we all need distractions and interests to provide us with a more fulfilling life. In turn, it’s hoped that other coping methods such as drugs and alcohol use will fall away.