We think we have just found a contender for the luckiest house in Britain. In fact, we know of no other individual hosue responsible for two big lottery wins for different people. Katie Fergusson, her partner Chris and one-year-old son Hugo recently moved into their new home in Billingham, County Durham. “We hope it’s as lucky for you as it was for the last occupants,” the neighbours said. Katie enquired further and discovered the previous occupants had won £4.5m on the National Lottery. 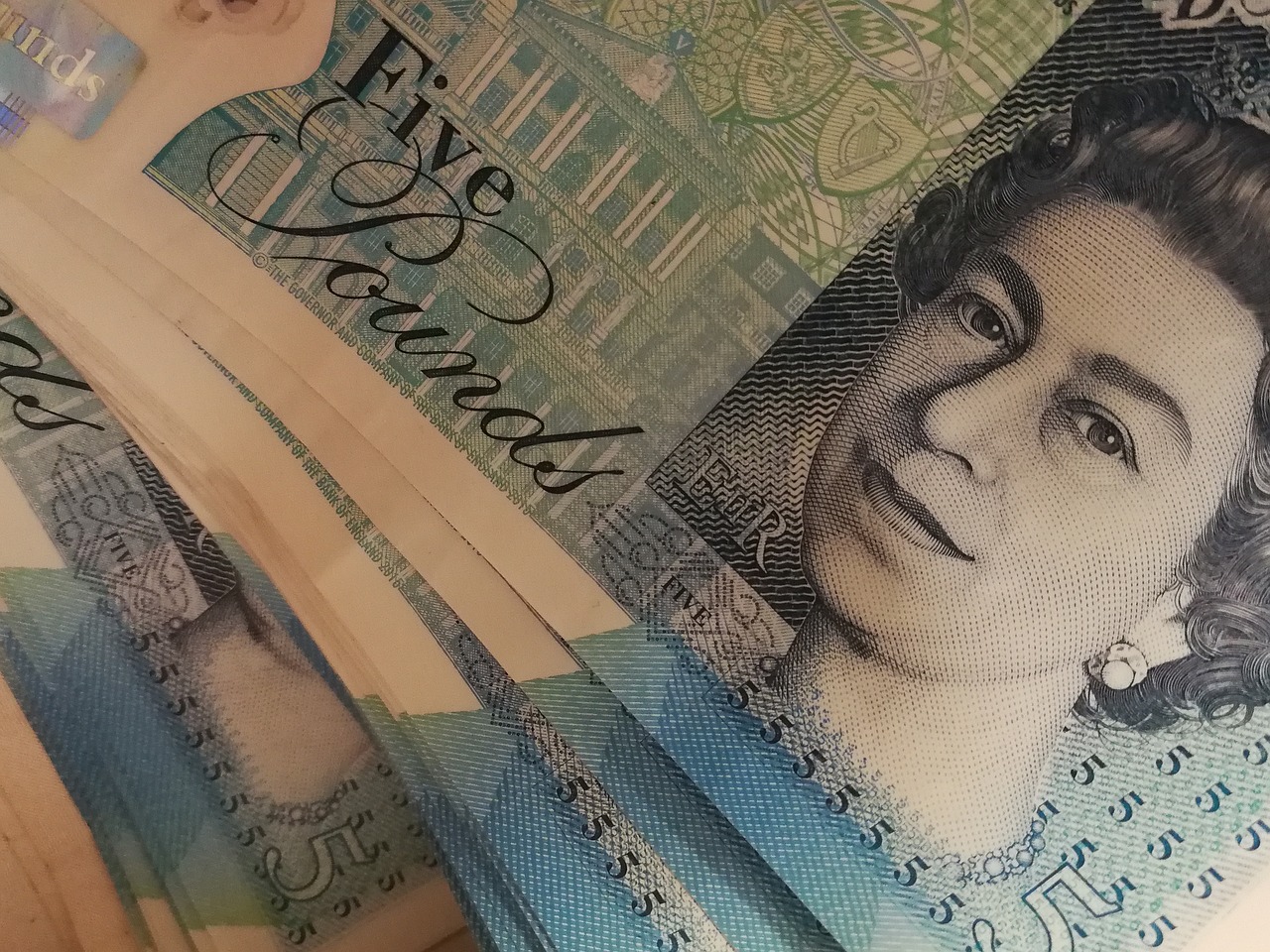 Is Their Home the Luckiest House in Britain?

Deciding to try their luck, the couple decided to enter the People’s Postcode Lottery. They hoped their new home would be the luckiest house in Britain with a second big win. The People’s Postcode Lottery is one of the great alternative lotteries, having created thousands of happy winners since its inception. In May, that luck came to fruition. The couple were one of many people in their postcode area to claim a share of a £3m prize. There were 463 winners in the draw. Prizes ranged from £2,976 to £300,000. All of the winners attended a special ceremony at the end of May for see how much they’d won.

It is unclear how much the couple won. Discussion of their home being the luckiest house in Britain was the talking point of the community. However, it is important to remember that there is no such thing as true randomness. Anomalies like this are bound to happen. Lotteries don’t have a memory so it’s entirely conceivable that this house will provide more lottery wins for later occupants. One thing is certain though, you can’t win a lottery without playing. The People’s Postcode Lottery is unique in that the more people in your area who play, the greater chance there is of a collective win.