Every so often on Powerball Magazine, we reveal stories that you would think only existed in the realms of Hollywood. Poor people become rich winning lotteries and game shows are the stuff of feel-good movies. Yet it does happen in real life too. This week, news came out about a a winning ticket valued at 6.5m Indian Rupees (approximately £69k). What was most fascinating was that the winner was previously homeless. The story “Indian Beggar Becomes Lottery Winner” swept through Kerala, hot on the heels of a recent migrant who won the lottery just a day after arriving there before moving back again. 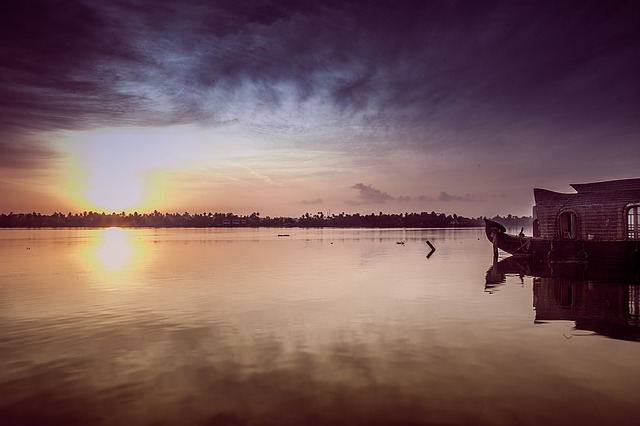 The rags to riches story of how a beggar becomes lottery winner has delighted the world’s media. Ponnaiyya had gone from Andhra Pradesh to Kerala seeking “better pastures”. Upon hearing of the win, his family travelled to meet him and take him home. He had not always been a beggar, but an industrial worker who had lost his leg in an accident and was forced to beg to support his family. He spent most of his days begging near the border and sleeping in a bus shelter. With his impressive win, his begging days are behind him and he hopes to live a comfortable life.

Beggar becomes lottery winner – but how did he know?

The winner may never have known about his lottery win had the lottery agent not realised and made every effort to track him down. Once found, he took him to the Police for his protection and for safekeeping of the ticket and its vulnerable owner before his family arrived. Following verification of his claim, it is said he was going to return to his home state to live with his father and his brother.