Every so often, a lottery throws up some strange and curious results. Take the time in the early 1990s when the (then new) UK National Lottery created 133 winners, as an example. There was a reason for it – largely of the players making – in that they all chose numbers from the central column. Earlier this month, Atlantic Lottery Corp, Lottery Max organiser, realised they had to hire a new venue. This was to host all the lucky winners of a single draw. A shock Newfoundland lottery draw revealed over 30 winners. To accommodate them and all their families, new premises had to be found for the presentation. 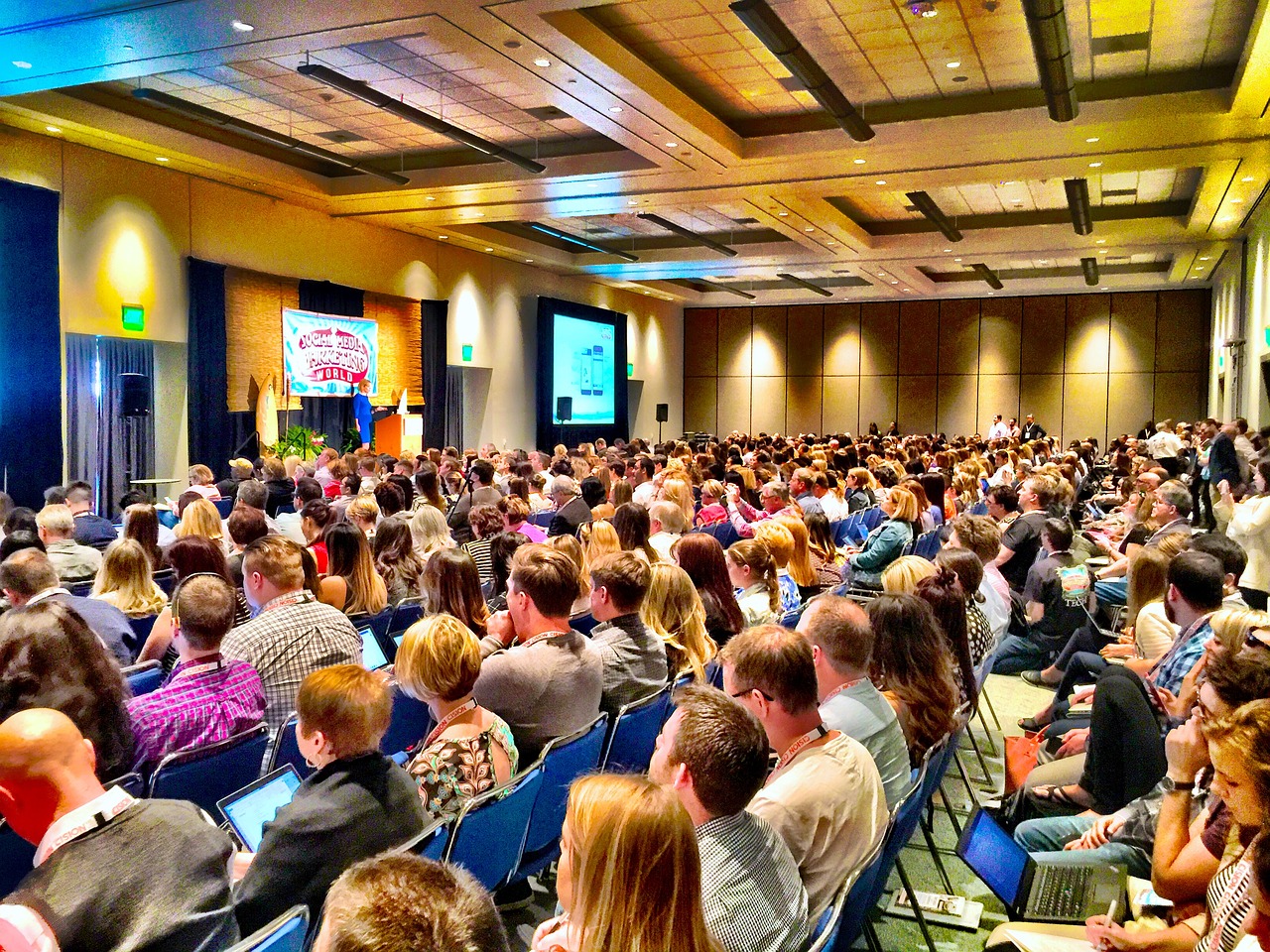 How the Shock Newfoundland Lottery Happened

The $60m CAD (around £32.5m) means each player in the shock Newfoundland lottery draw received over $1m each (£543,000 approx). This figure is not for sniffing at, but it’s much less than they would ordinarily expect when winning the jackpot prize. After hearing that around 350 people would attend – including the 30+ winners and their families, they hastily had to find somewhere large enough to fit them all in. It was great publicity for the organiser. Also, it was also welcome for the community where tumbling employment in the construction industry (where most of the winners work) now eases job fears.

It turned out to be not just a draw with the largest number of winners, but also one of the biggest ever single jackpots. It will also go down in history as one of the top prizes ever handed out in Canada. Canadian prizes may not be as large as those for their cousins to the south. However, it’s always a great investment. The shock Newfoundland lottery winners are certainly going to count their blessings in the coming days. As for the presentation, Atlantic did find a large enough venue to host their presentation event.

The name of the town with the large number of winners? “Come By Chance”