Hong Kong may not be the first place you think of when considering some of the world’s largest lottery wins, but a 135 million Hong Kong Lottery jackpot had the residents of Special Autonomous Region of China flocking to buy tickets for its 40th anniversary draw. It was not the first time the jackpot had topped $100m (HK) but the enormous jackpot coupled with the anniversary draw generated the biggest buzz about the game in a long time. More people than ever before bought tickets, particularly a large number of retirees and older people hoping to grab a portion of the enormous prize. 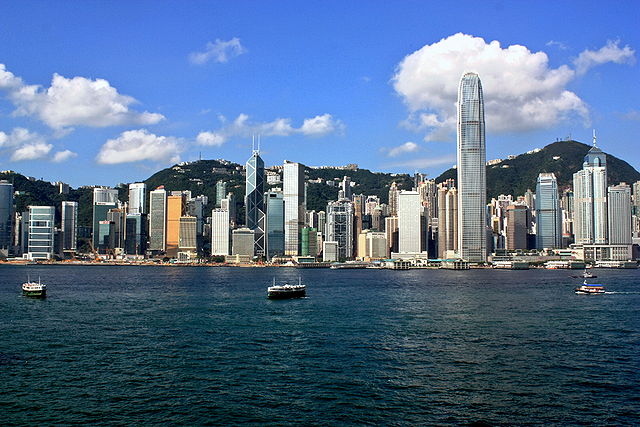 One of the places to which people flocked ahead of the 135 million Hong Kong Lottery draw was the Jockey Club on Stanley Street. The outlet is said to be one of the luckiest in Hong Kong, having produced an unusually large number of winners since the game began – it has been reported as selling tickets to 40 lucky winners in the 40 years of the game. Perhaps seeing a link between the number of years of the game and the number of jackpot winners, many people travelled there specifically to purchase tickets, hoping to grab a share of the 135 million Hong Kong Lottery prize.

It was revealed last week that five lucky winners shared the $135 million (HK) prize – approximately £12.45m. The Jockey Club had found itself at the centre of controversy in the days leading up to the draw as the English language site outside the facility stated that the prize was over $100 billion. Thankfully, the Chinese language signs were correctly worded. Jockey Club apologised for the confusion but said that the main reason people had visited to purchase tickets there was because of its history with producing lucky winners.