There is no better feeling than winning the lottery, but such a win feels doubly sublime – like all your Christmases have come at once – when you win the lottery as a first time player. That is what happened on 13th March to Iris West, a pensioner from Borehamwood. Mrs West, who had only won small amounts on the National Lottery in the past, was said to be delighted at becoming one of only a select few to win any lottery as a first time player. Not only did Mrs West win, but she won the £25,000 top prize on the Health Lottery. 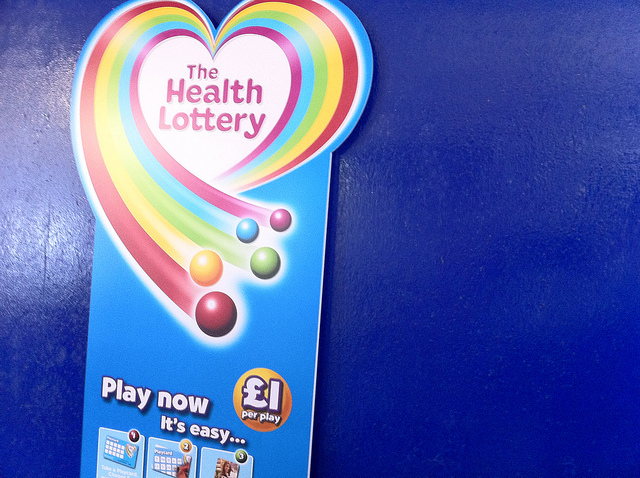 When asked what she would do with the winnings, the big winning first time player said that she had already given half of the money to her daughter and would most likely treat some of her friends to a dinner. Following that, Mrs West said that she would give some of the money to the charities that she supports, but beyond that had no immediate plans and would “think about it for a while”. Mrs West said that on the day of the ticket purchase, she had felt a strong urge to buy a ticket and was glad she listened to her gut instinct. The £25,000 win certainly came as a welcome win.