It’s been repeated many times: there is no system to winning the lottery. If your numbers come up, you’re a winner. One Dublin man who had no time to pick his numbers did so hastily so he could get away. In his own words, the five second lottery winner just scribbled something down. So imagine to his surprise that he would learn later that he’d won €233,000 (£206,000). However, it wasn’t all good news for the quick fingered Irishman. For his lucky star number on the EuroMillions, he chose the number 2. Had he chosen number 1, he wouldn’t have won €233,000 but €78.5m. 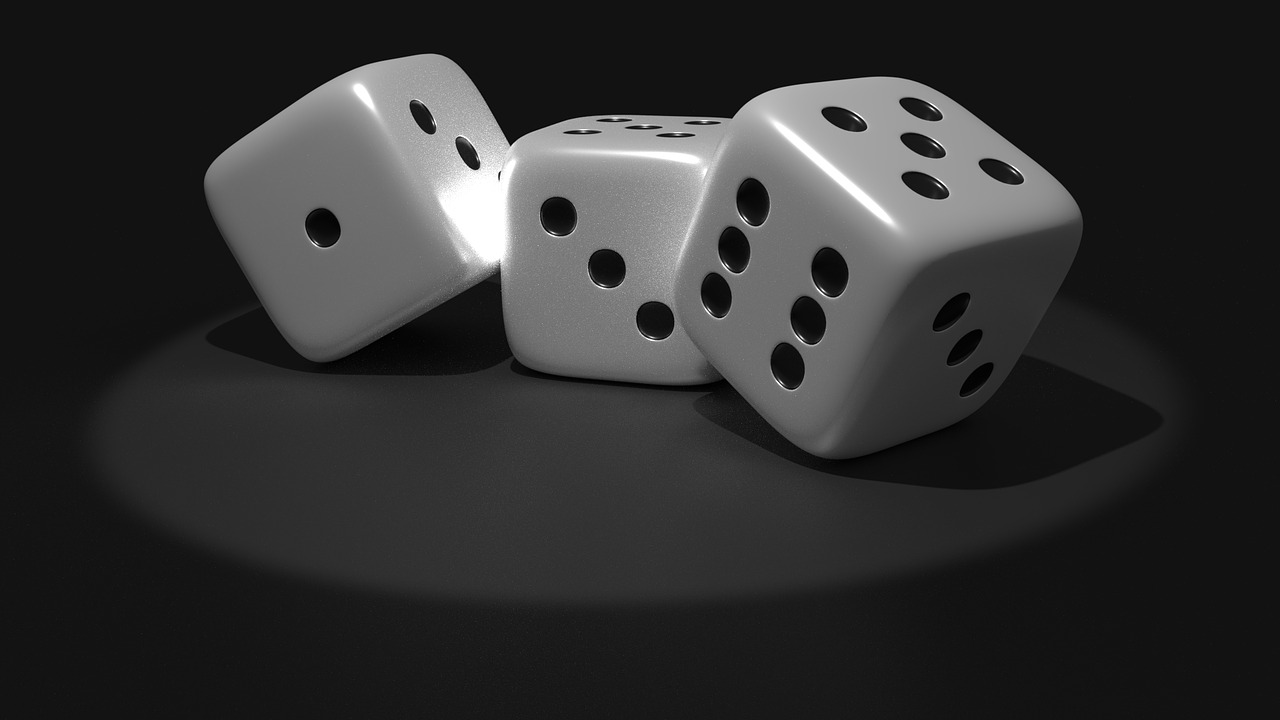 The Dublin man normally picks the same numbers every time. However, he didn’t have time  to check them so, in a rush chose anything at random. The rest is history, as they say, as the five second lottery winner claimed a great prize (that could have been higher with one minor alteration). This isn’t the first time, and he confessed that he normally chooses quick pick / lucky dip number selection. Just as well he didn’t because he may never have won a prize on that day, let alone one so big. He was just one of two to have claimed the large prize.

It just takes a minute to choose your numbers, as the five second lottery winner discovered. Many people think there is a way to predict numbers based on what came out before, but tests have shown that is not the case. There is no case where a number comes out just because it’s due. We call that “gambler’s fallacy”). If one thing is certain in randomness, it is possible to detect non-random patterns. Picking random numbers certainly worked out well for the unnamed Dublin man who was so pushed for time that he just picked anything!