How do you pick your lottery numbers? A few days ago, we brought news of a Dublin man who picked random numbers in under five seconds. He didn’t choose his regular numbers because he was in a hurry. Now, in the US, a man scooped $100,000 (around £70,000) on Massachusetts Cash lottery draw. This time, he chose his numbers by selecting his five favourite Red Sox players from the 2018 winning World Series team. The win was a double celebration for the baseball fanatic who celebrated the amazing achievement for his team this year. We don’t know much about the winner, he chose to maintain his anonymity. We know he has five children, nine grandchildren and four great-grandchildren. 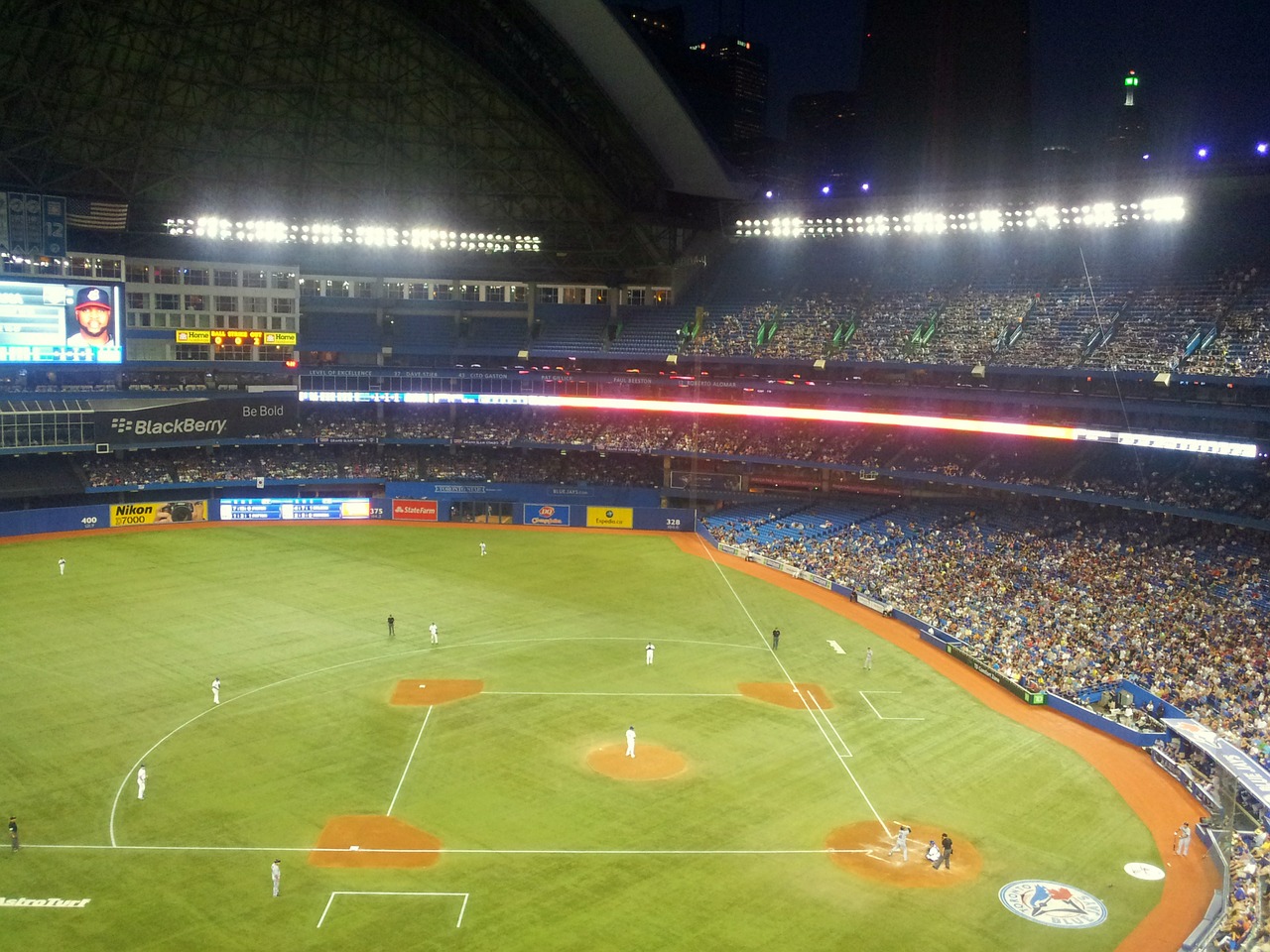 Who were the Favourite Red Sox Players?

Rafael Devers (number 11): At 22, he is one of the youngest players in the Boston Red Sox and considered one of the best young stars of the game. He’s a left hand batter but a right handed pitcher.

Andrew Benintendi (number 16): One of the earliest picks in the draft, he’s considered one of their best left-hand players and was a key figure in the World Series, winning the final out in two of their winning games.

Jackie Bradley Jr (number 19): At 28 years old, “JBJ” as he is affectionately known, has played for the Red Sox for six seasons, a testament to the importance of his position in the centre field.

Rick Porcello (number 22): The 29-year-old is now in his fourth season for the Red Sox, a strong veteran player, the 2018 World Series was his first championship title.

Nearly everyone has a system of choosing numbers. From birthdays to special dates, even your favourite sport team can help you win prizes.