It’s the biggest lottery in the world. The Spanish Christmas lottery El Gordo “Fat One” sets the world in a frenzy, not just its native Spain. It’s so large that most people can expect to win something. Now, a group of El Gordo nursing home winners have come forward to talk about their amazing win. Claiming over €10m between them, the nursing home workers brought joy to an area of the country with traditionally high unemployment. They were pleased to discover the Spanish television wanted to tell their story on the winning night. Viewers observed as winners celebrated with champagne while wearing their uniforms. 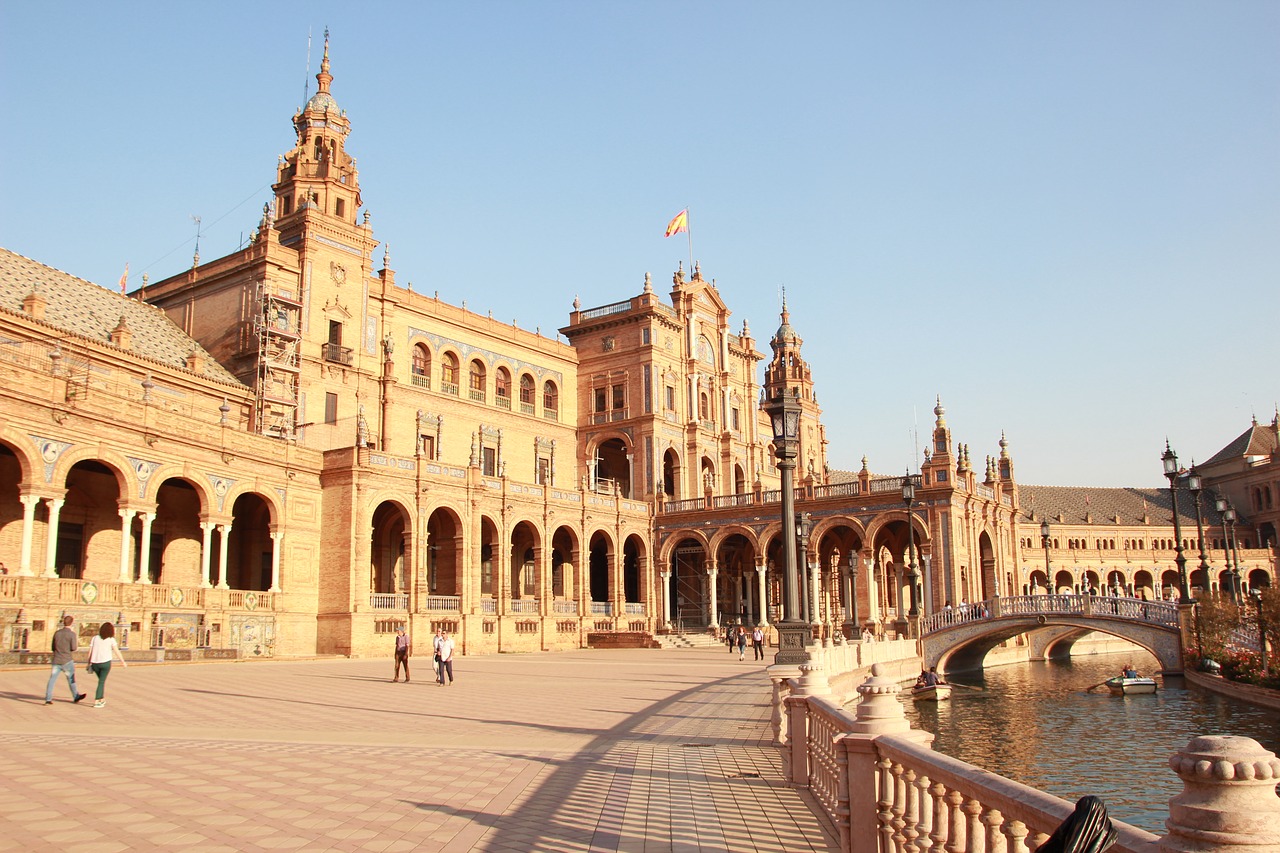 The group of 22 employees of the “Sagrado Corazon” nursing home in Campo de Criptana could not have had a better Christmas. The massive prize for the El Gordo nursing home winners amounted to around €400,000 each, or around £360,000. Despite the prospect of losing a number of vital and well-qualified staff, the nursing home director was delighted for her employees. She expressed how his hard-working staff “needed” the money, especially in a town were the unemployment rate is as high as 20%. The home’s employees paid and volunteer employees, most of whom shared in the good fortune.

The El Gordo nursing home winners prizes came during another record-breaking season for “The Fat One”. In 2016, the prize fund broke €2bn. The total prize for the 2017 season was €2.36bn. The winning ticket number was 79140. Unlike other lotteries, the prize does not seek to make a small number of multi-millionaires. Ticket numbers are duplicated which means that thousands of people can hold the same lottery ticket number. They then share the wealth between all winning holders of that particular serial code. Prizes are smaller and the aim of the lottery is to share as much wealth as possible.